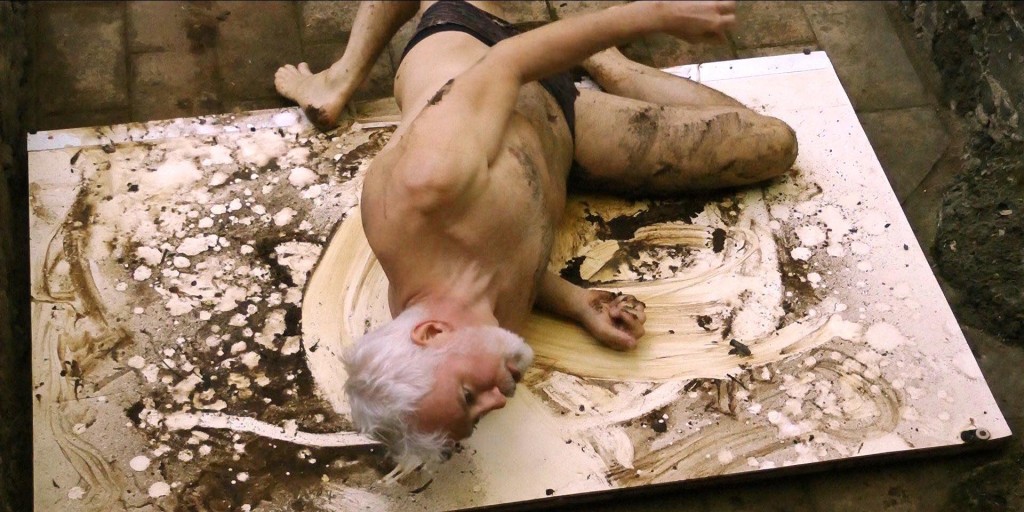 Island is a new work that uses, sand, stones and water to investigate our relationship with the earth.  Using an approach that is poetic and self-reflexive rather than didactic or dramatic, my point of departure is informed by history, current events and a life lived. This piece explores the way the body relates to physical environments and how this reverberates into the psycho-social spaces inhabited. The conceptual point of departure for this work was to consider the land as a body, one that is alive, vulnerable, and as socially contextualized as our own.

As a multi-disciplinary artist, Johannes Zits explores various media, from photography and collage to video and performance art. Over the past 30 years his work has continued to focus on the body and the many meanings it can engender. Since graduating with a BFA from York University in 1984, Johannes Zits has shown extensively both nationally and internationally, in venues that include The New Paradise, Taipei (1997); Fotogalerie, Vienna (2000); Galerie Nord, Berlin (2004) ATEA, Mexico City (2012); Galerie Caesar & Koba, Hamburg (2008) and Caen where in 2008, he presented a large solo exhibition that traversed his many disciplines at the WRARF.