"If I hear another filmmaker say ‘I’m just trying to tell a good story’ I will shave my head”: A talk about DIY filmmaking


Event
by
Life of a Craphead
multiple contributors

Part of
Entertaining Every Second
Click here to view
Event
Friday, September 28, 2018 —10:00am – 11:30am
University of Calgary, Department of Art
 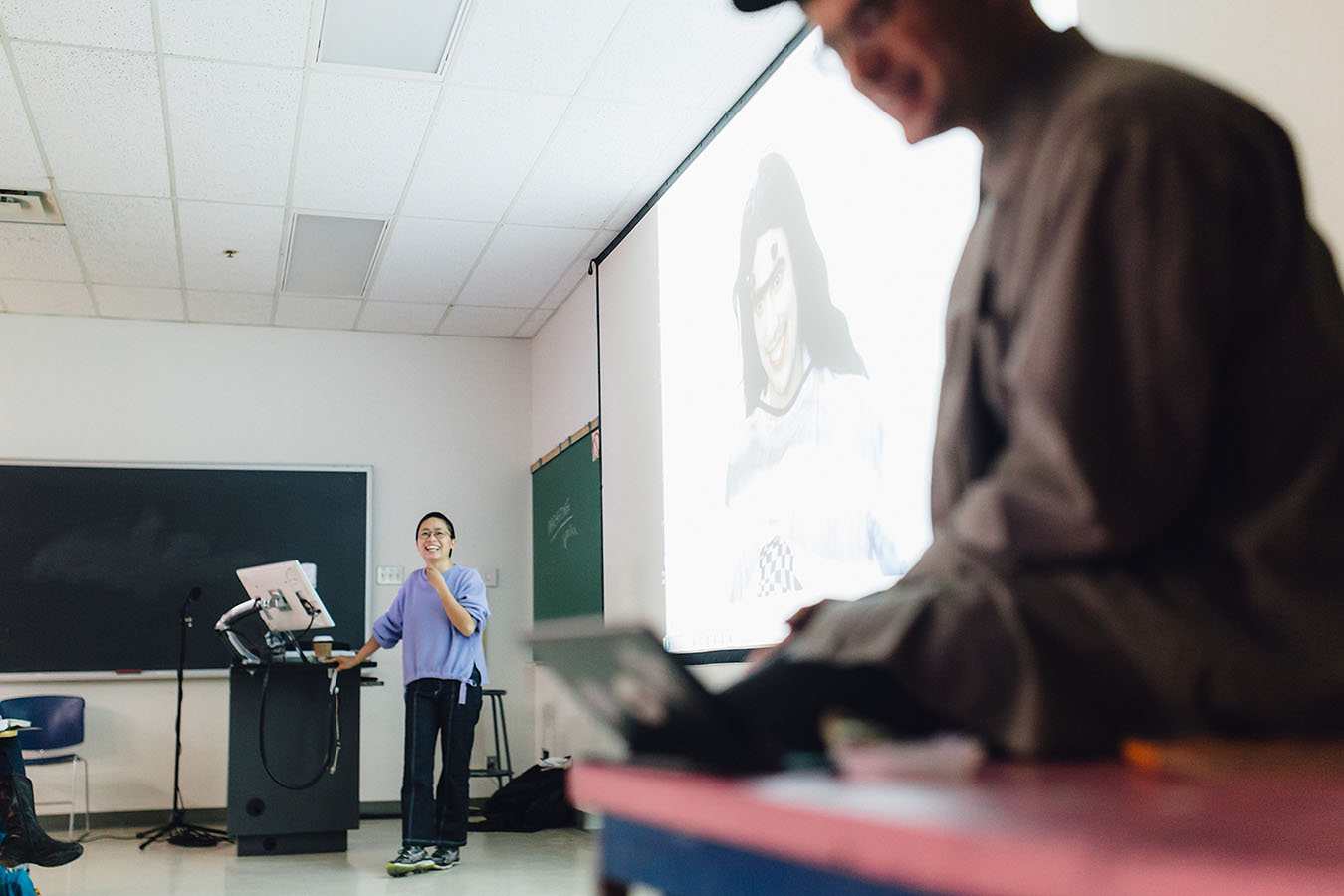 Life of a Craphead will talk about their relationship to movies. This includes watching a lot of them, through their specific lenses of race, gender, and class. They will also talk about their experience making their first feature-film Bugs, which took five years and premiered in 2016, as well as their next film project, coming soon!Part of Entertaining Every Second: a new body of performance and sculptural work by Life of a Craphead that engages with experiences and representations western imperialism in Asia.

Life of a Craphead is the collabo­ration of Amy Lam and Jon McCur­ley. Their work spans performance art, film, and curation. The name Life of a Craphead comes from the opening joke of the very first live comedy routine they performed together in 2006. Their work investigates, through the central principle of humour, the different ways in which power and authority are deployed. Projects include King Edward Equestrian Statue Floating Down the Don (2017), a public art project where they floated a replica of a colonial statue down a river in Toronto; Bugs (2016), a feature-length film about a bug society; and The Life of a Craphead Fifty-Year Retrospective, 2006-2056, a fake museum exhibition of all of the work they will ever make (2013). They also organized and hosted the performance art show Doored from 2012-2017. Life of a Craphead has exhibited across Canada and the U.S. and has been featured in Art in America, Canadian Art, Washington Post, CBC, VICE, and others. Amy is Chinese and Jon is Vietnamese-Irish, and they live and work in Toronto, Canada. 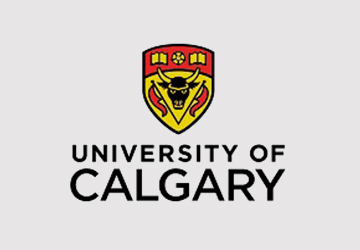 "If I hear another filmmaker say ‘I’m just trying to tell a good story’ I will shave my head”: A talk about DIY filmmaking 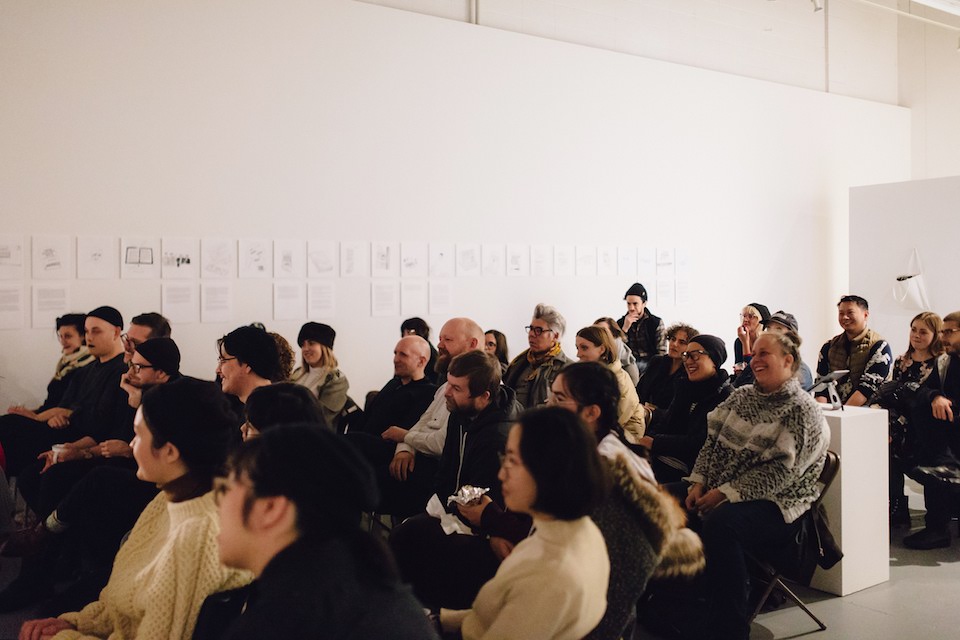 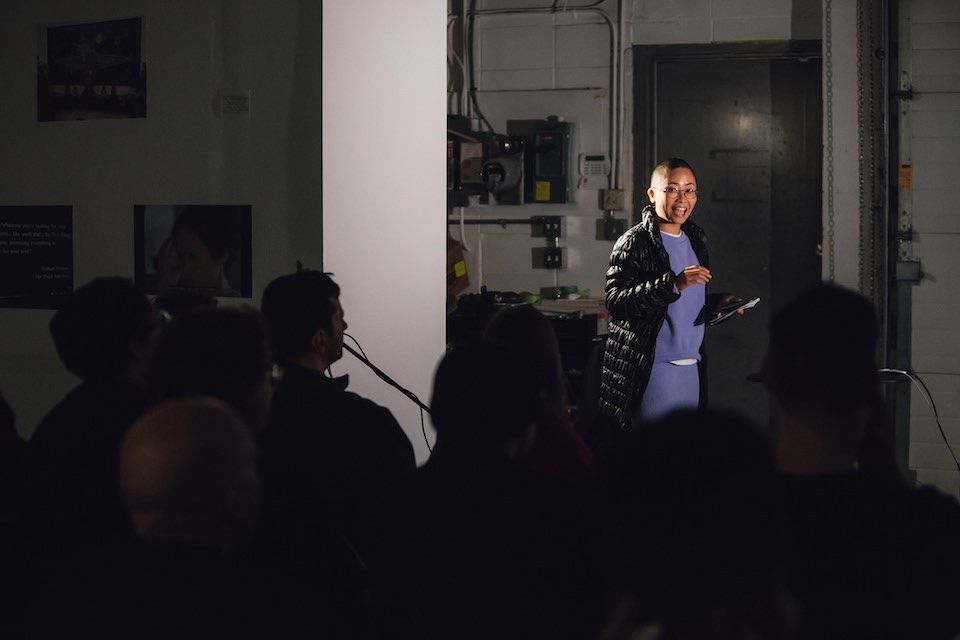 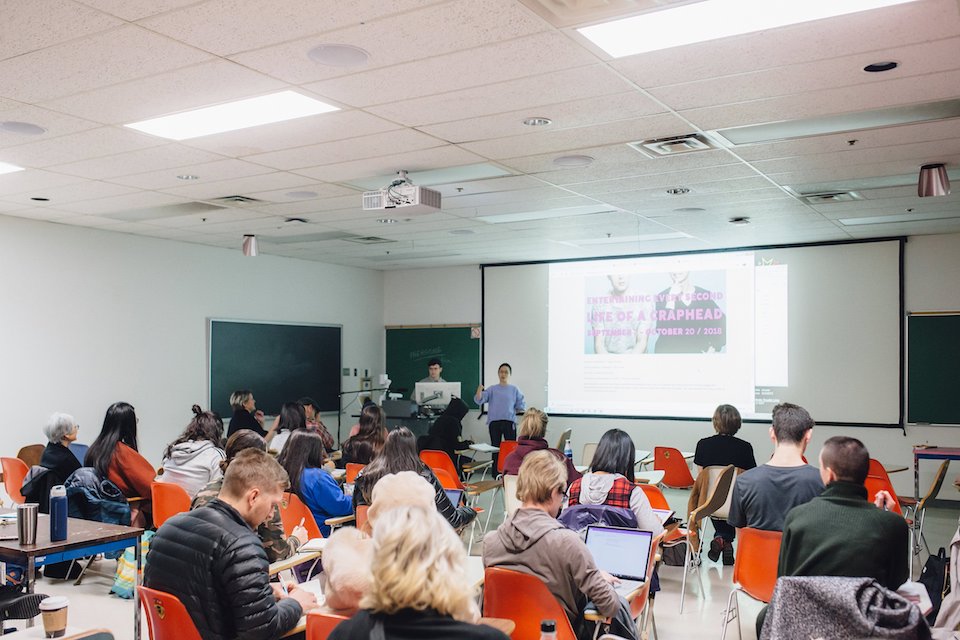 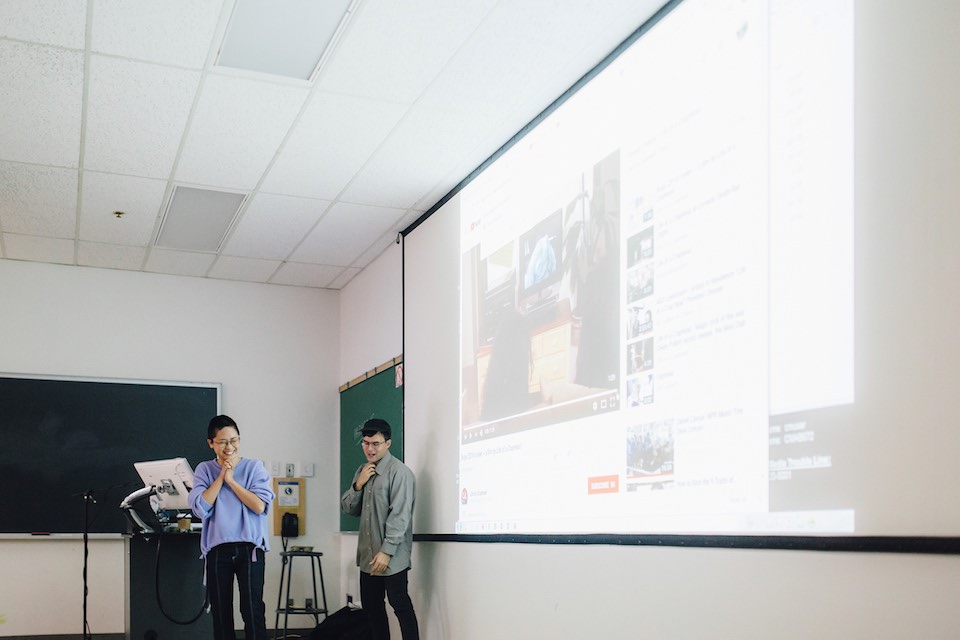 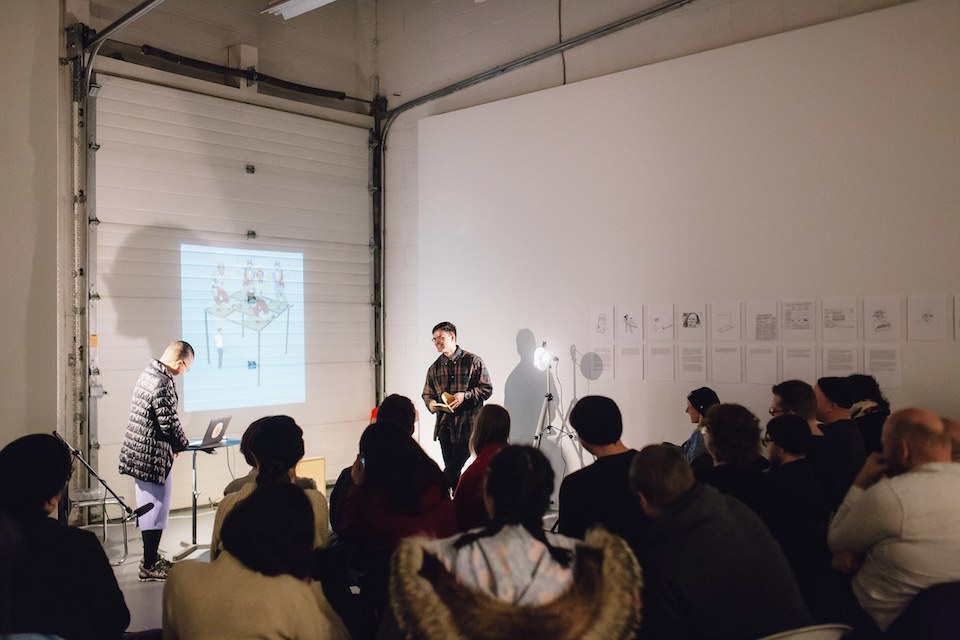