BE WHAT YOU WANT BUT STAY WHERE YOU ARE: NOTES ON LEARNING HOW TO LIVE


In the city, you are in the company of strangers. Writing at the beginning of the twentieth century in Berlin, Georg Simmel identified this phenomenon as a central experience of the modern metropolis. “The stranger is near and far at the same time,” Simmel noted, “one who is close-by is remote [but] one who is remote is near.” Emphasizing on the notion of inner loneliness as impulse for the construction and reinvention of the public space as a dream world for subjective experimentation and fantasy, Be what you want, but stay where you are takes its departure from what fallows when mental moves remain in motion. Thinking about ways to maintain a non-linear or non-progressive working method which could be understood as involving the development of a series of parallel strategies and temporal structures moving in one direction or another, Be what you want, through it’s untouched intimacy, reveals room for doubt, and, most importantly, room for getting it wrong. Here, at the inter-crossings between art, therapy, the notion of “wellness” in a time of financial collapse and unforeseen conditions of fatigue, writing emerges as a point of contact between two events: when someone, through walking, attempts to imagine themselves as the perfect companion for a stranger, and then what happens when that stranger touches back.

Ongoing Be what you want, but stay where you are activity and a complete project archive can be found at: www.bogdancheta.com

Part of programming for M:ST 6.5 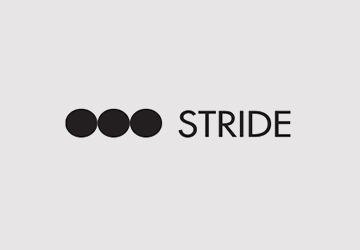 BE WHAT YOU WANT BUT STAY WHERE YOU ARE: NOTES ON LEARNING HOW TO LIVE