Legendary performative free improv group scum de terre is back on the road this fall with an entirely new perspective of their antics. “We’re back with a mission,” says scum. “It’s an appropriate time to reintroduce good, uplifting, positive free improvised music and performative actions.” scum de terre will be presenting performances at various venues during the M:ST 3 Festival as part of their long awaited Calgary World Tour. scum de terre’s Squeaks Forever show will deliver an explosive free improv performative action show. “We can’t stand being called ‘lawn cutters’ and we have great difficulty with ‘hair band’ references,” says scum. “We’re a free improvising performative band. We deliver emotionally charged stuff. The only comparison we have with lawn cutting is that we’re loud (and soft)…VERY loud (and soft).” The launch of this very special concert tour will be marked by the release of a new sound craftily sculpted by the members of scum. “This particular sound will be buried within each show to especially challenge their fans to discover this special feature.” Members of scum de terre have been working together in various configurations for thirteen years. Past and present incarnations have included Street of Crocodiles, and tokyosexwhale. 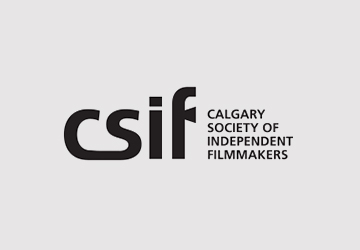 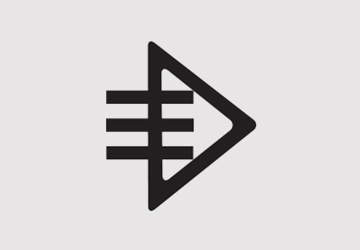 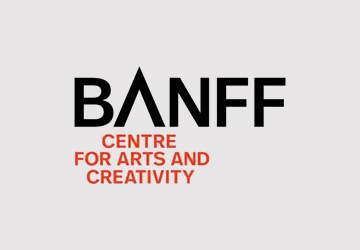