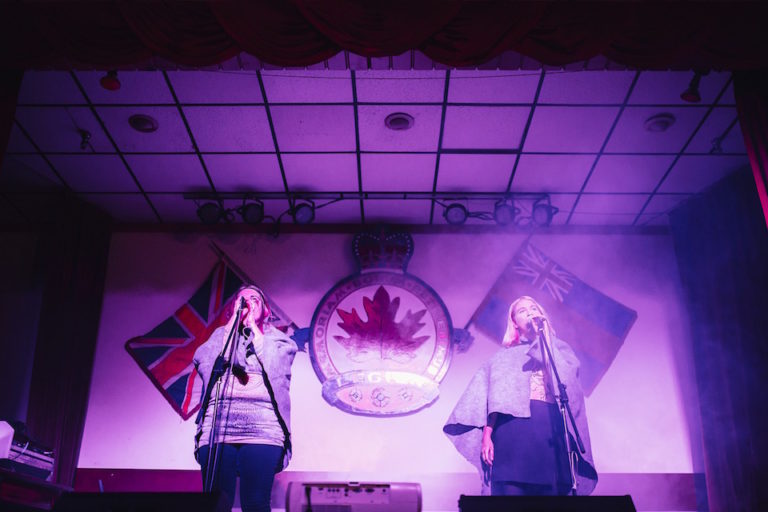 Adele is a small star
When you see echo+seashell

They were standing on stages
Around the world

From Kuopio till the Paradiso
From Zurich till Torino

And watch what’s coming up
The Royal Albert Hall

Stars are rising
The word too small

First performance on Mars
Let them glow in the dark

echo + seashell’s project will consist of three parts: a new video work documenting their journey to Calgary, a screening of the video accompanied by performance with new songs, and a small publication recording the new song lyrics produced in response to the event. echo + seashell will collaborate with the local community to create the video footage and resulting songs to be performed during the festival.

echo + seashell was founded in 2011 by artists Henna Hyvärinen (Finland) and Susan Kooi (Netherlands) when they met at an art-student residency in Germany. Performing in venues ranging from concert halls to art spaces, the duo is interested in how they can fit into the existing locales they come to occupy through their creative practice. Utilizing film screening paired with live performance, echo + seashell seek to create site-specific experiences for viewers around the world and have performed at various locations across Finland, the Netherlands, Switzerland, and Germany. Their participation in M:ST8 will mark their first performance in Canada.

Henna Hyavärinen received her MFA from the University of Arts Helsinki, Finland. She is member/curator of artist-run gallery, Sorbus, in Helsinki.

Susan Kooi received her BA in Fine Arts from Rietveld Academy, Amsterdam. Kooi is a member of Samet Yilmaz artist collective in Rotterdam. 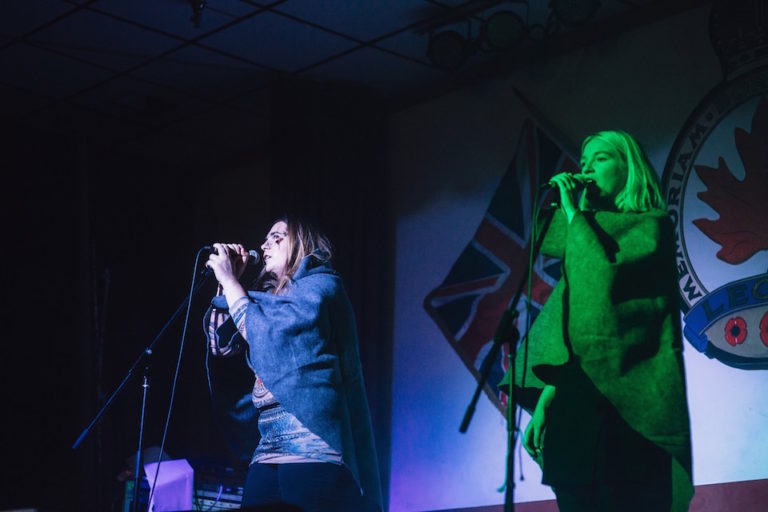 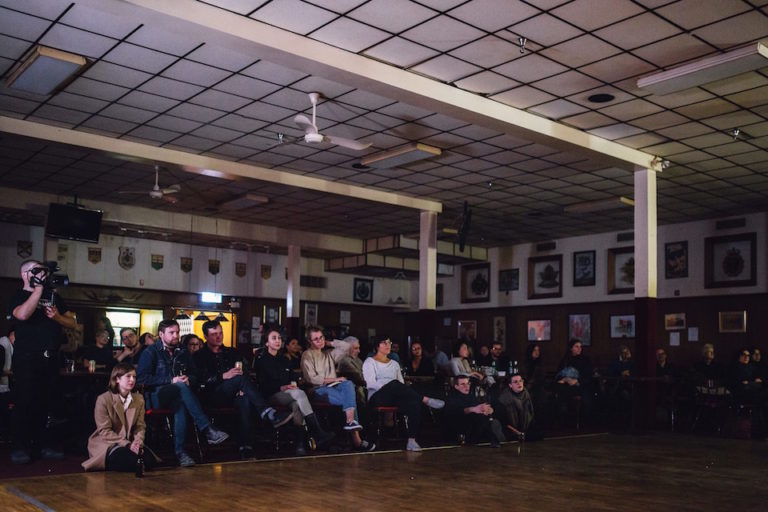 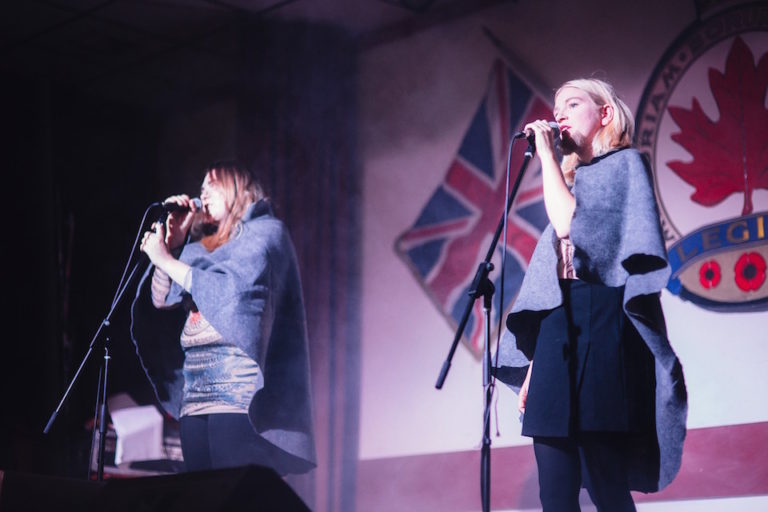 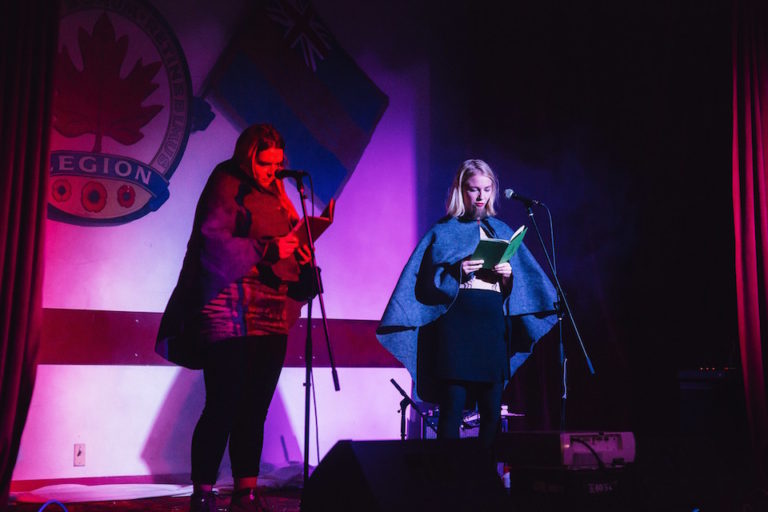 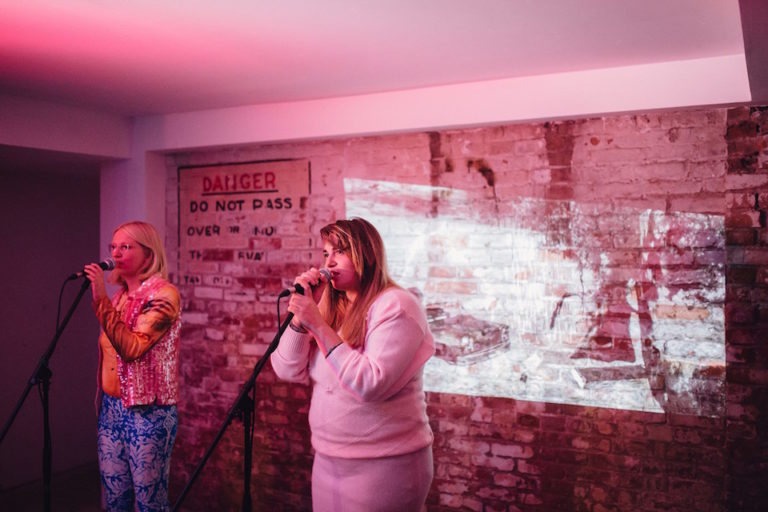