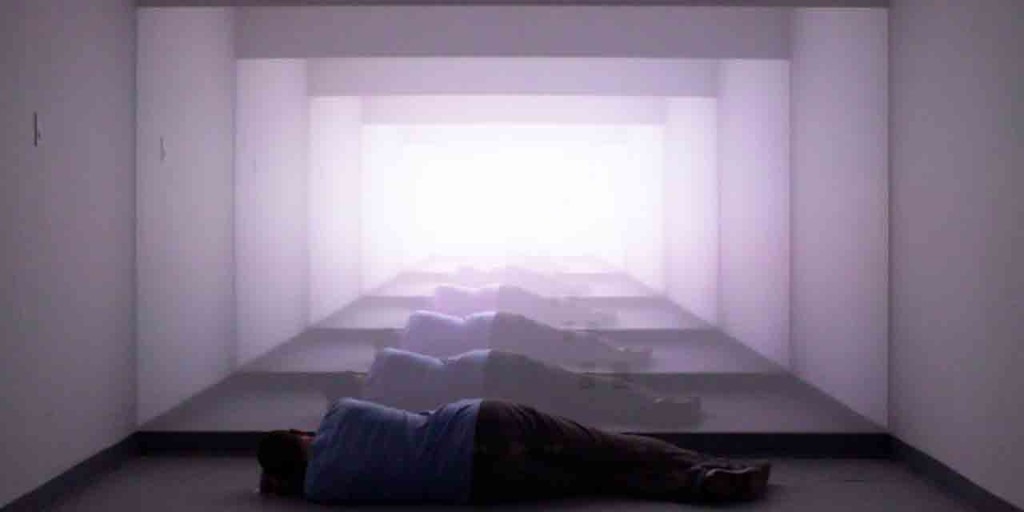 The vardøgr is a spirit predecessor: a premonitory sight or sound of a person before he or she arrives. It manifests itself in a person’s own shape, or by sounds usually associated with his or her arrival. In a network-centric techno-society shaped by privatized surveillance and ubiquitous computing, how do we, as individual human beings, define ourselves? Are our various digitized renderings merely scattered indexes of a corporeal whole, or do they acquire an autonomous presence as they are archived, ignored, replayed, or otherwise distributed across variations of space and time? Do we shape them, or do they shape us? Who arrives first? Who is the vardøgr?

A native of Windsor, Stephen Mueller lives and works in London, Ontario. He holds a BFA in Visual Arts from the University of Windsor (2004) and an MFA in the same from the University of Calgary (2006). A former Member of the Board of Directors/Programming Committee at The New Gallery in Calgary, Mueller is currently a third-year, project-based PhD candidate in Art and Visual Culture at Western University. His durational performance/installation work has been exhibited nationally, in both public galleries and ARCs, including The New Gallery, the Art Gallery of Windsor, Open Space (Victoria), Latitude 53 (Edmonton), Artcite Inc. (Windsor), and Eastern Edge (St. John’s), among others.