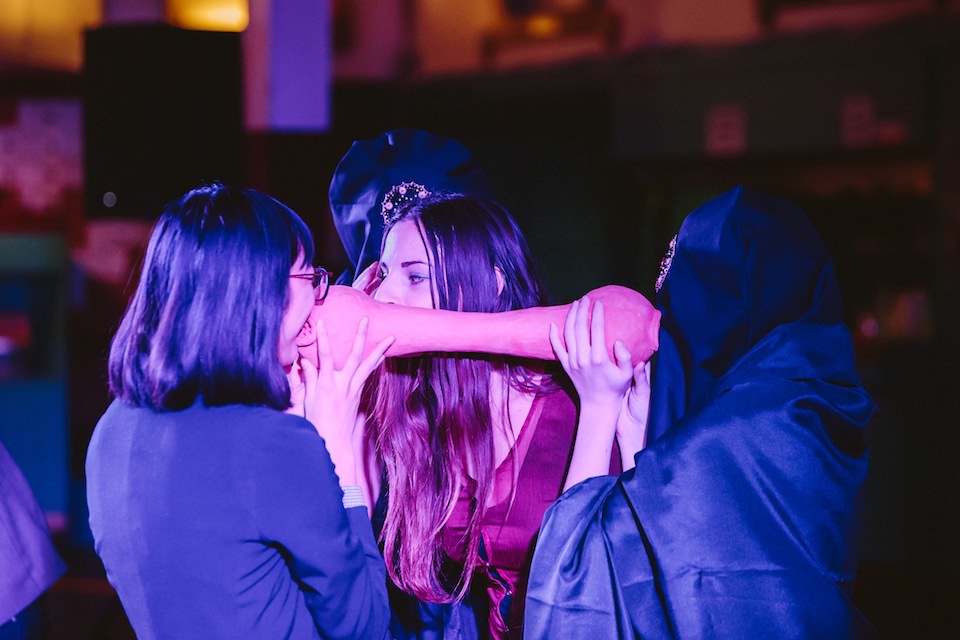 In 2013, a long-buried and relatively obscure village was uncovered in a remote region of the Mediterranean. Though it initially seemed a simple trading outpost, researchers slowly unearthed increasingly bizarre artifacts and architecture. Extensive work has been done to understand what the use of these items and spaces may have been, the most compelling theory being that the village was once a resort — a spa city, where people travelled from far and wide to perform elaborate rituals and meditations in search of, or in service of, something. We are still trying to figure out what that something is.

Artists Mat Lindenberg and Jadda Tsui have spent the better part of the last year at the site, conducting research through a residency in partnership with the IAOA (Internation­al Association of Archaeology), and will be speaking about their trip, relaying their findings, and leading a digitally reconstructed tour of the notoriously secretive and guarded site.

Mat Lindenberg is an artist interested in futility; cycles of futility, whether futility exists, what makes something futile, and if futile poetic gestures are inherently futile or if in fulfilling their purpose they transcend futility. He would like to believe that this is true but it requires further research and he is not sure how committed he is to going as far as he needs to go to figure it out. He graduated from ACAD in 2015, lives in Seattle, and spends too much time in Calgary.

Jadda Tsui is a Calgary based artist and a recent graduate of the Alberta College of Art + Design. She is currently interested in generating investigations into how her perception of the world may or may not be similar to that of those around her, whether it be through narration, virtual reality headsets, a fish carcass, or voluntary audience participation. 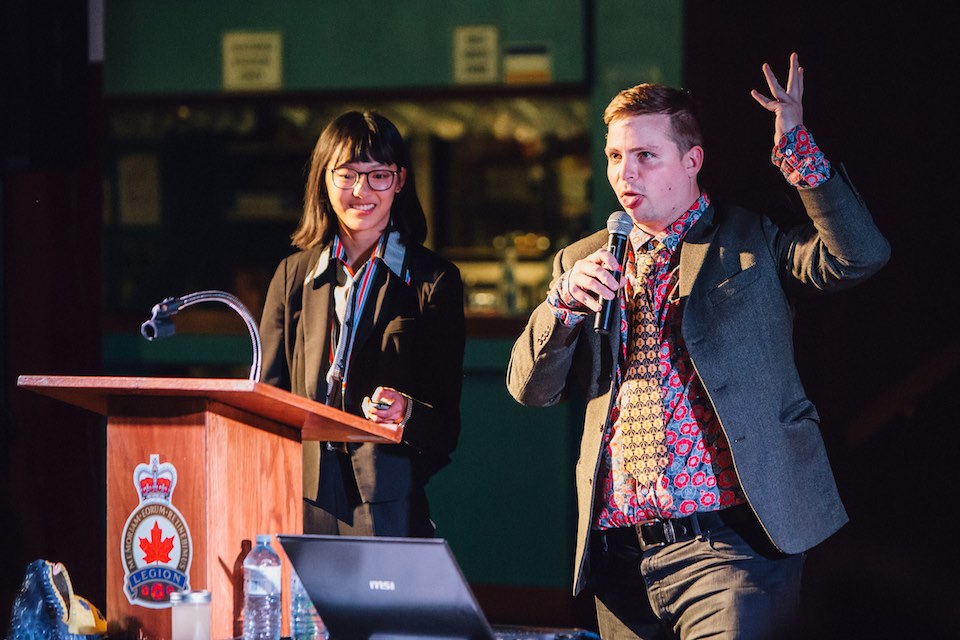 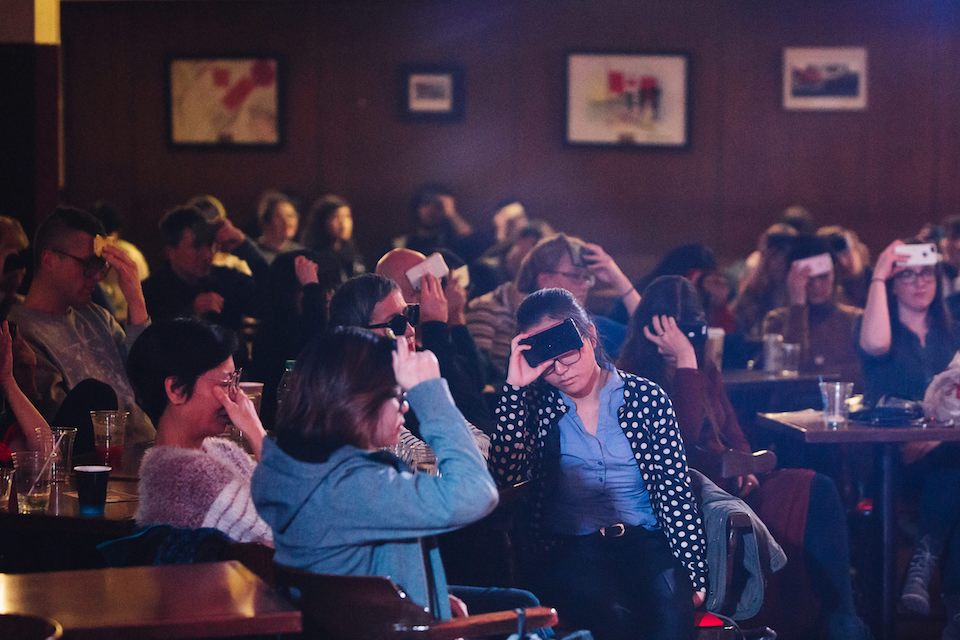 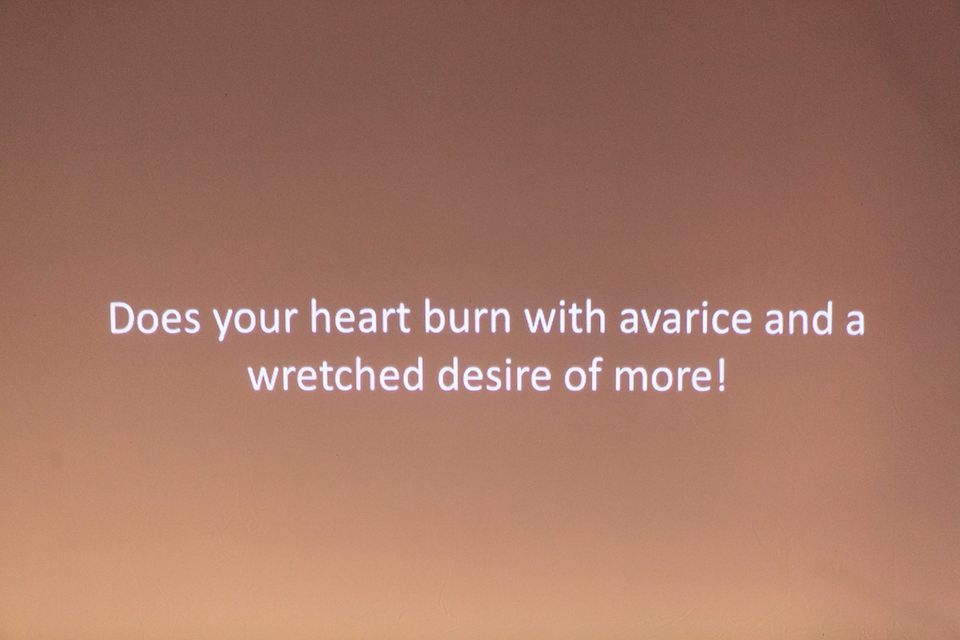 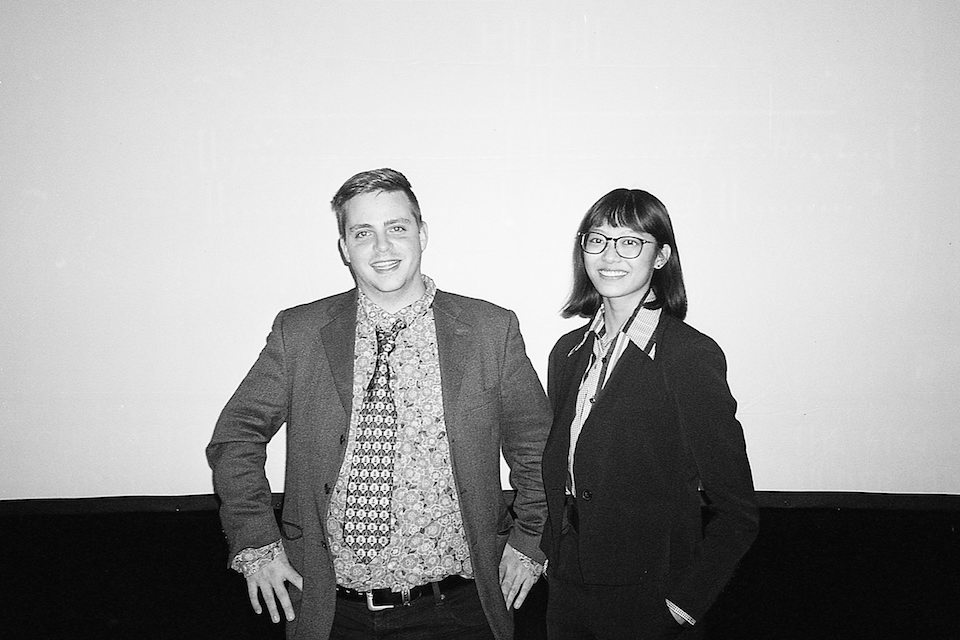 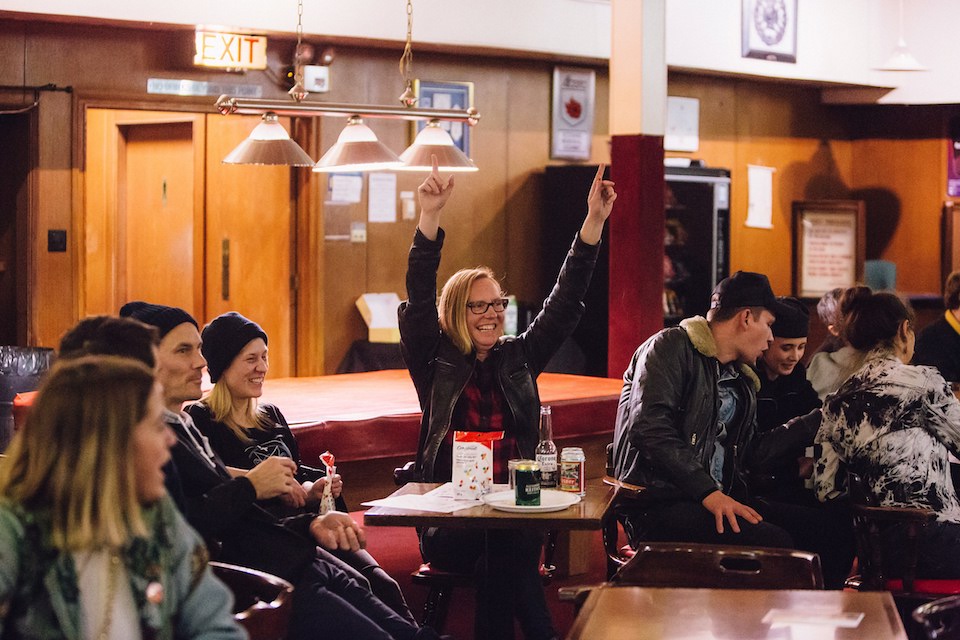 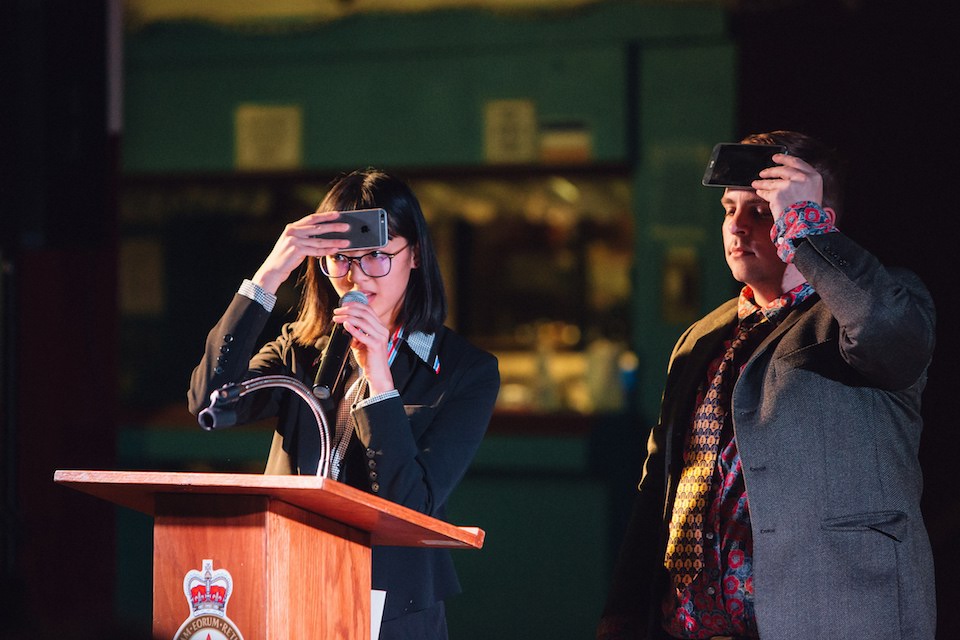 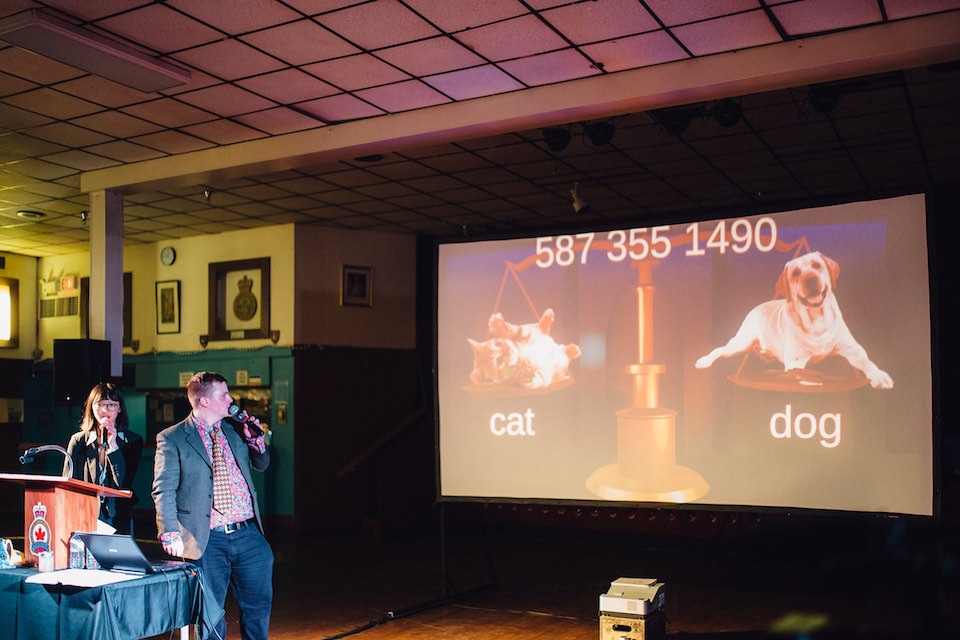