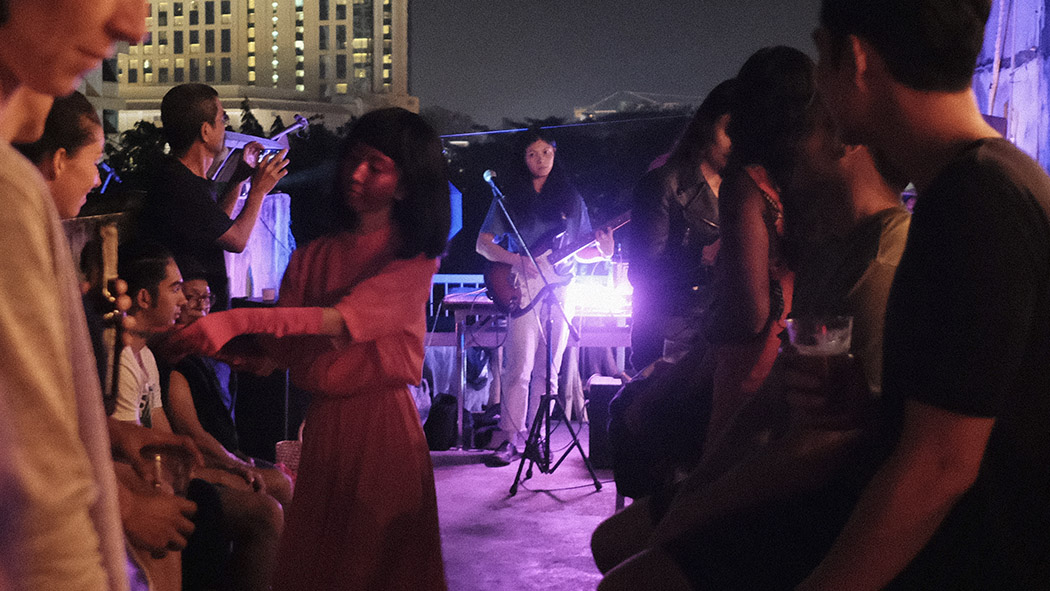 Gathering itself around specific histories, environments, identities, and bodies, the 10th Biennial will witness and consider “the local” in the context of entangled and interdependent global relations. Taking part are new friends and co-presenters, RAVY Bienniale (Yaoundé, Cameroun), Asiatopia (Bangkok, Thailand), Kamias Special Projects (Quezon City, Philippines), and Catalyst Arts (Belfast, N. Ireland), and old friends Stride Gallery, The New Gallery, TRUCK Contemporary Art in Calgary, and Untitled Art Society- all of whom have worked with us to curate an outstanding cohort of M:ST 10 Biennial artists! All eight artists will be sent on a fully funded Residency and provided with unique exploration and presentation opportunities based on their Residency location.
⁣
KC was hosted by the Directors of Asiatopia in Thailand where she traveled, lectured, and performed throughout the country from November 17 - December 14.

Casey Wei/KC Wei is an interdisciplinary artist, musician, and writer based in Vancouver. Her practice has evolved from filmmaking (Murky Colors (2012), Vater und Sohn / Father and Son / 父与子 (2013)), into works that cross over between art, music, and the community at large (Kingsgate Mall Happenings (2014), Chinatown Happenings (2015), the Karaoke Music Video Free Store (2017), the art rock? concert series (2015-2018), which resulted in her latest film, art rock? The Popular Esoteric (2018)). In 2016, she began Agony Klub, a music and printed matter label that releases material under the framework of the “popular esoteric.” The label has 21 releases to date, including a bi-annual magazine+mixtape, AK, featuring local and international collaborators. She plays in the music projects Kamikaze Nurse, hazy, and Painting, and sometimes produces music videos and texts under the alias Karen Zolo. She is co-founder and contributor of STILLS: moving image tract with Steffanie Ling, and has written texts for Blank Cheque Press, C Magazine, grunt gallery, and VIVO Media Art Centre, where she works as Video Out Distribution. Upcoming Agonyklub projects for 2020 include AK07, a Painting EP, Kamikaze Nurse’s sophomore LP, a poetry anthology titled, Friend Poems, and the collected Isn't it Pip? comic strip series (no. 1-100) by Justin Gradin and Doug Wideen. 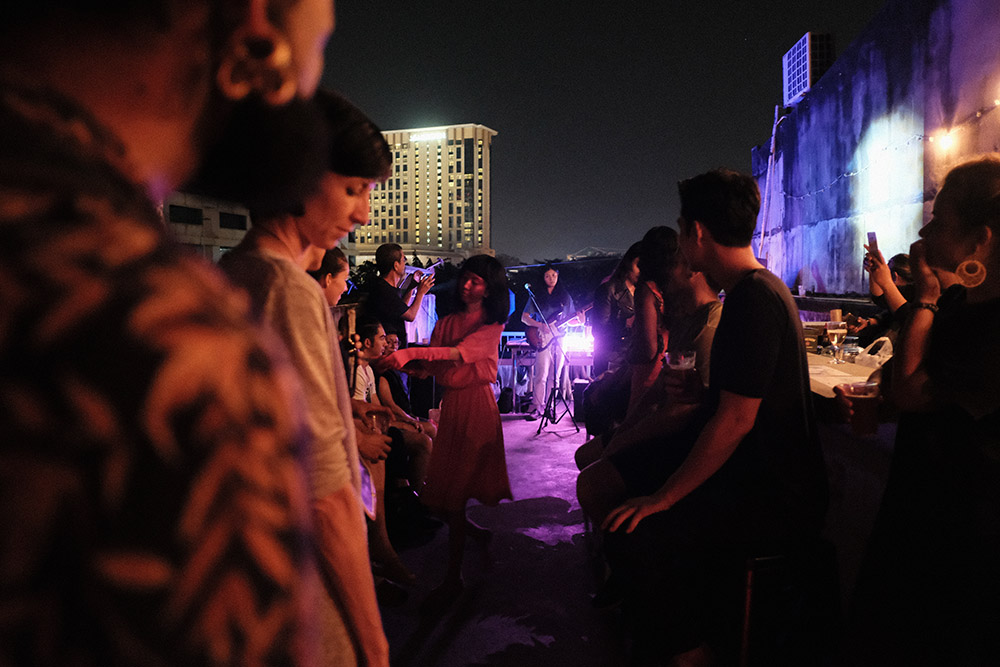 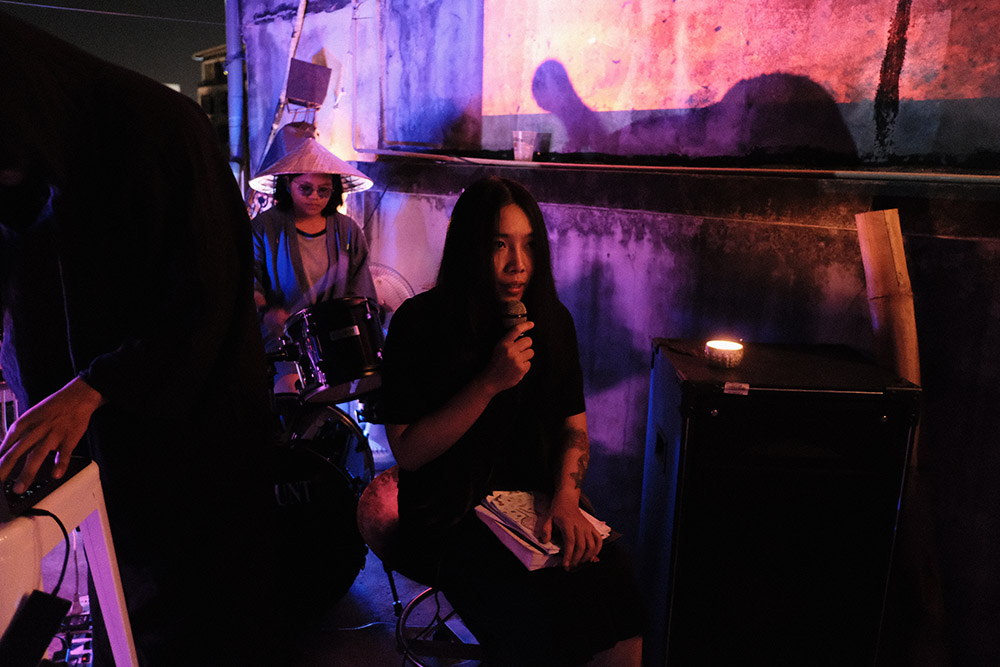 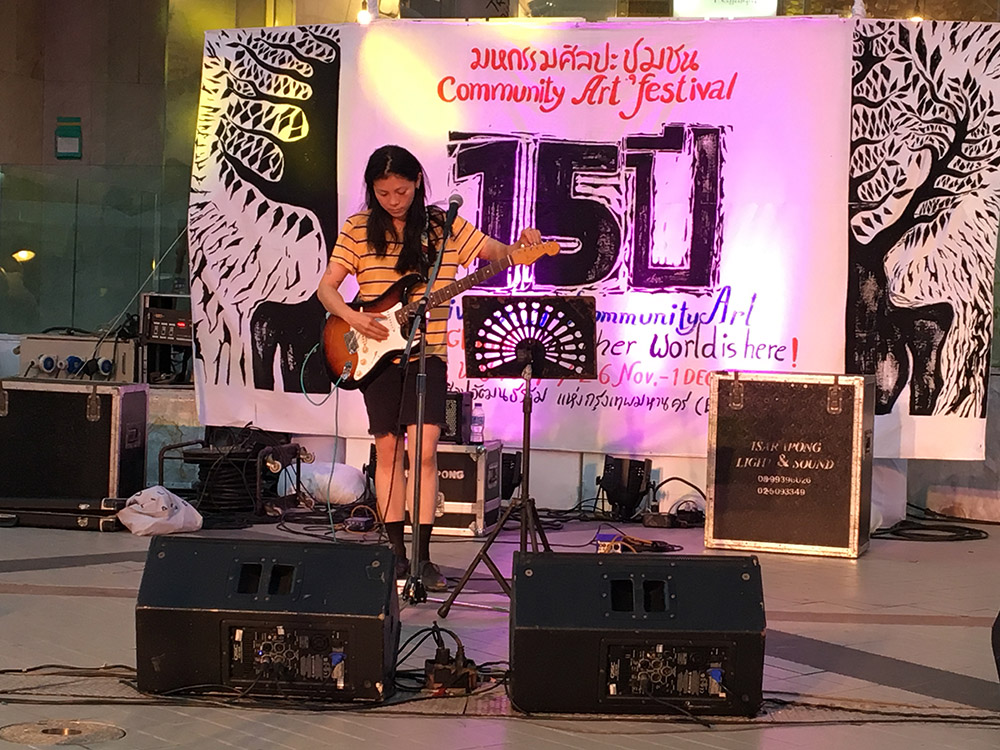 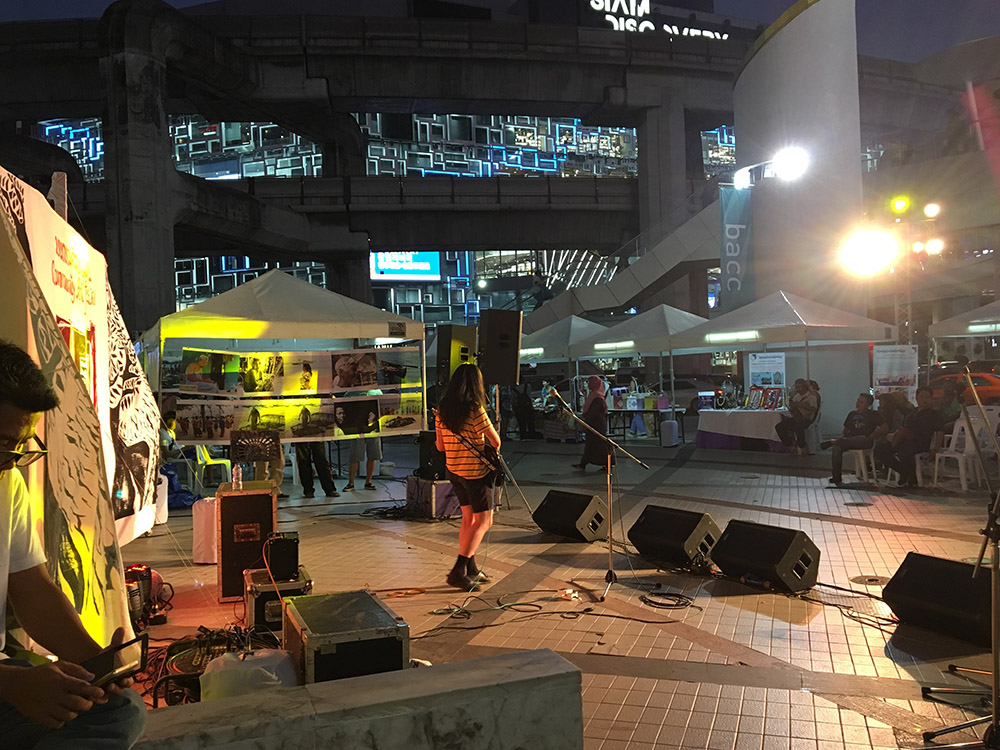 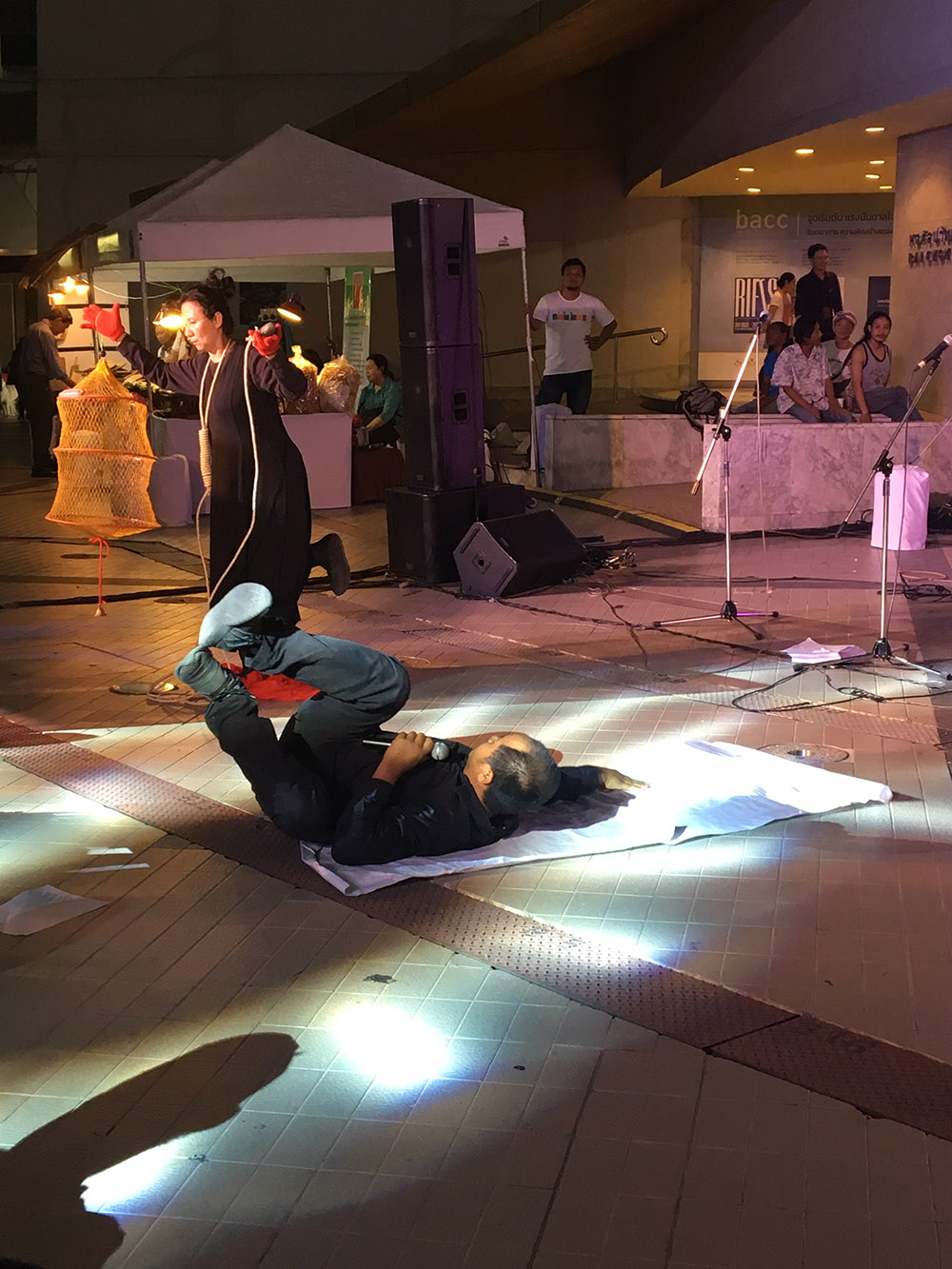 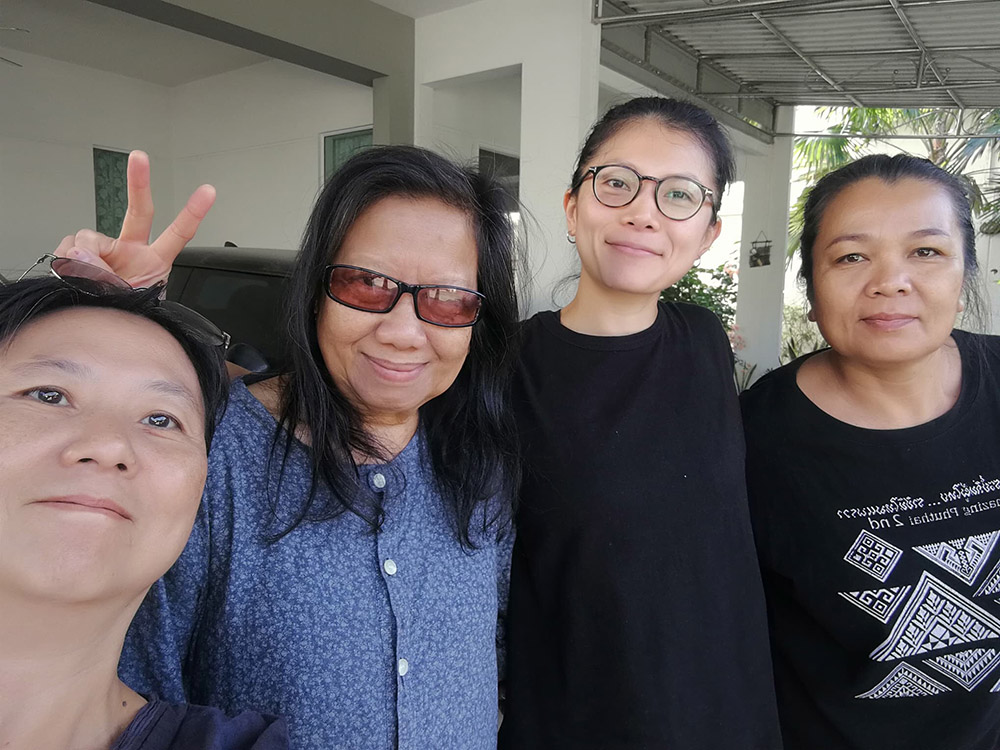 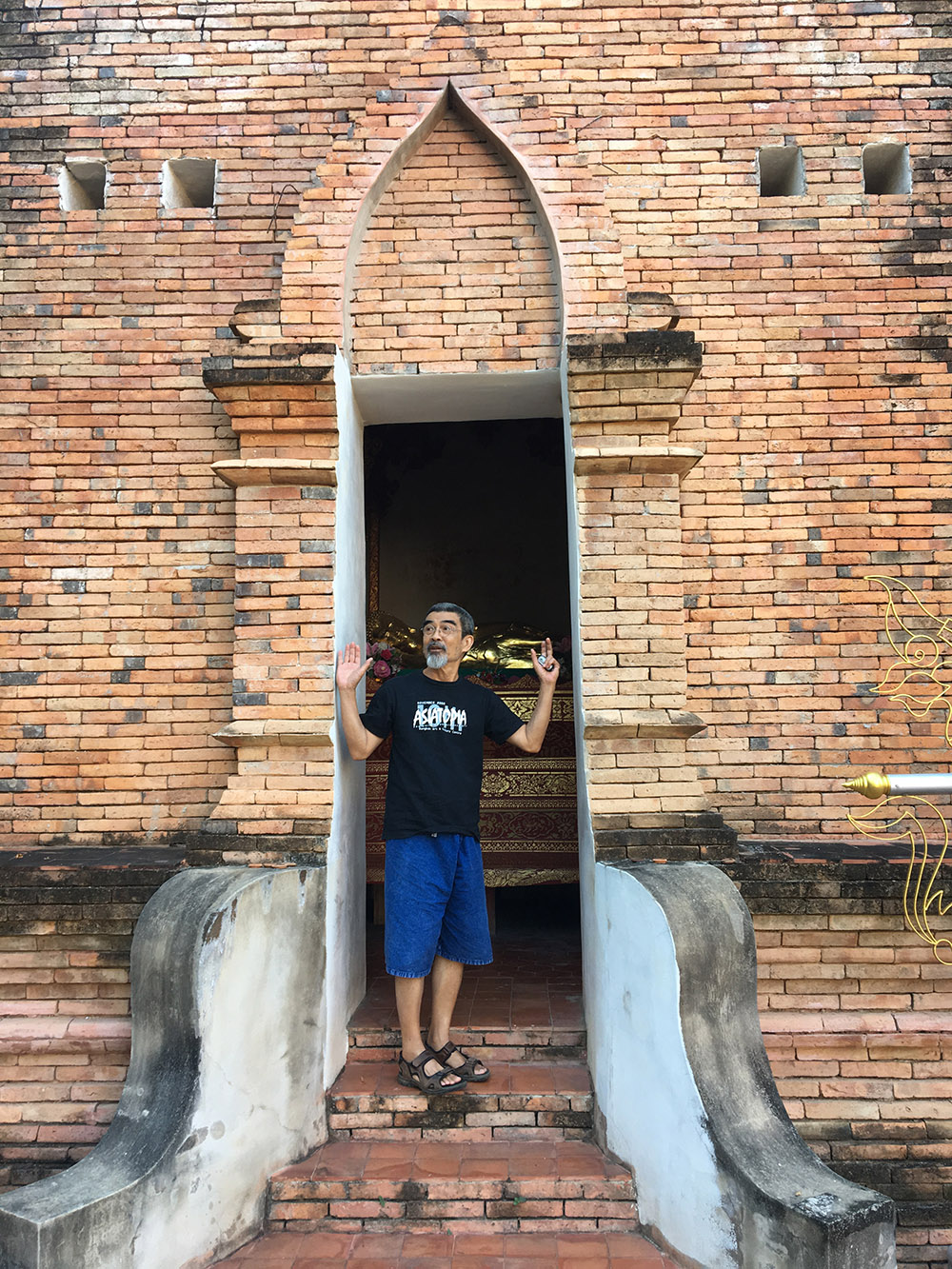 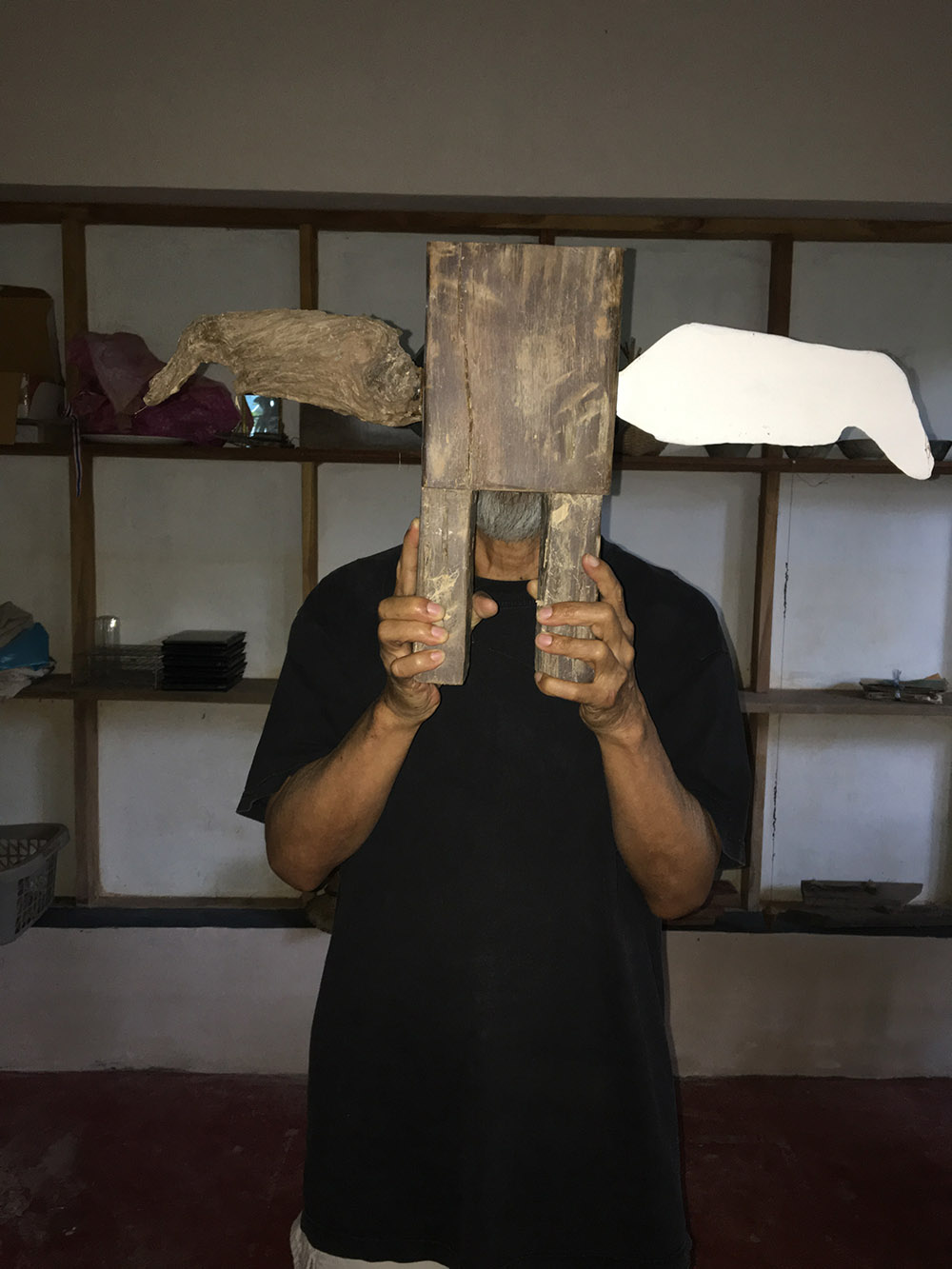 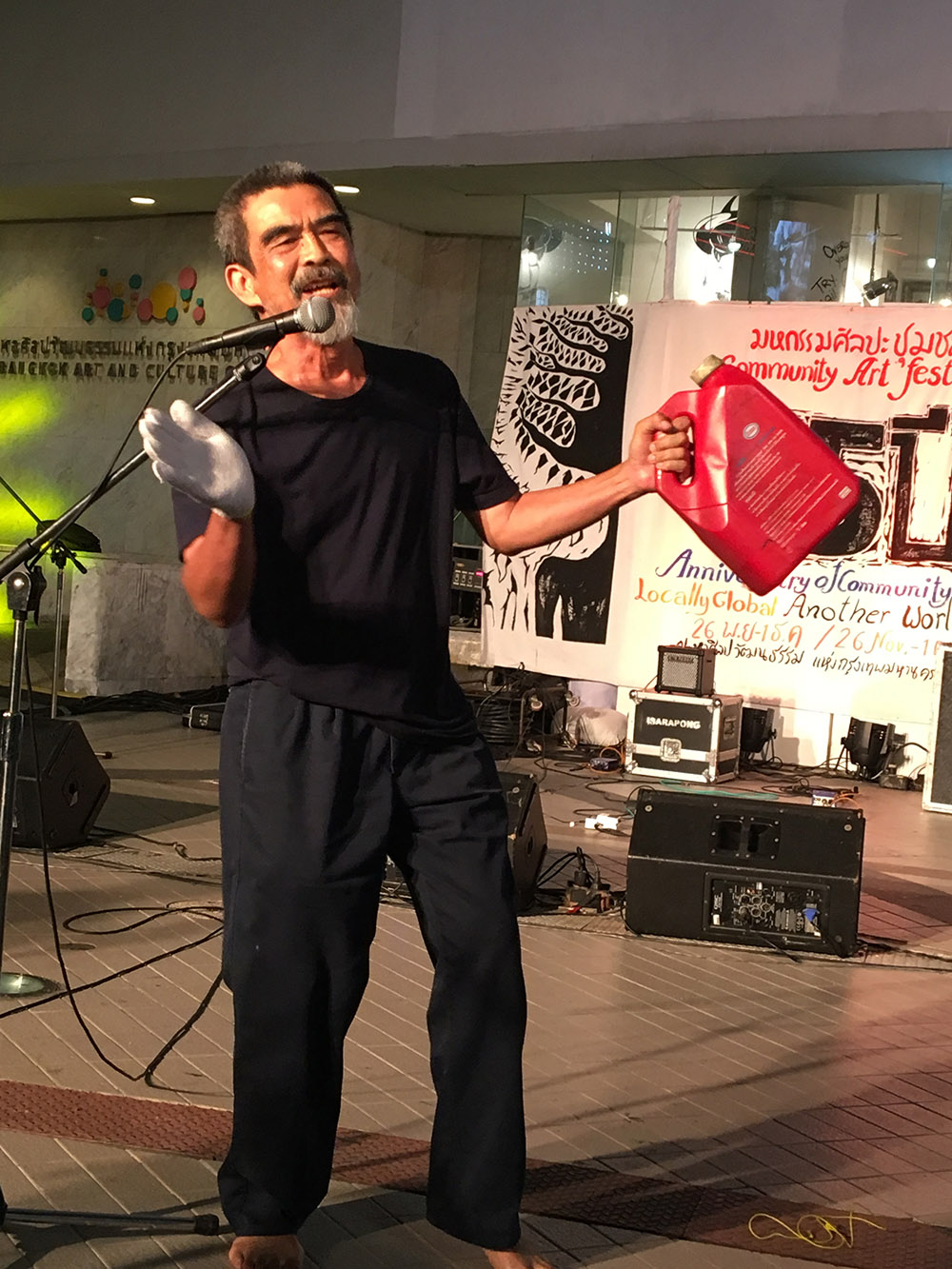 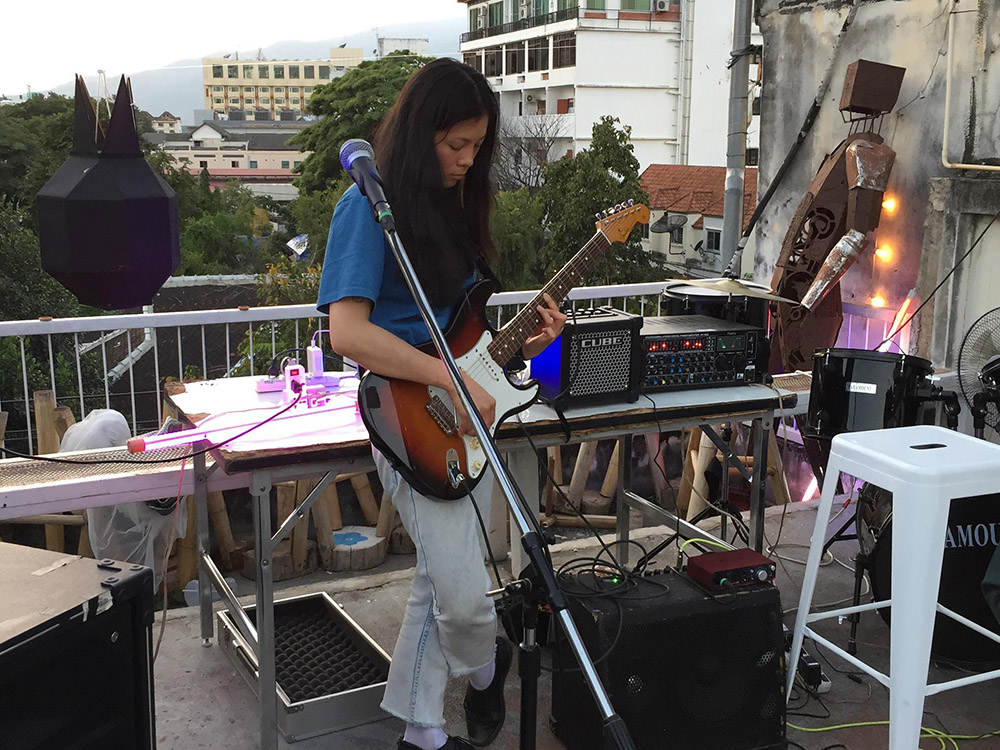 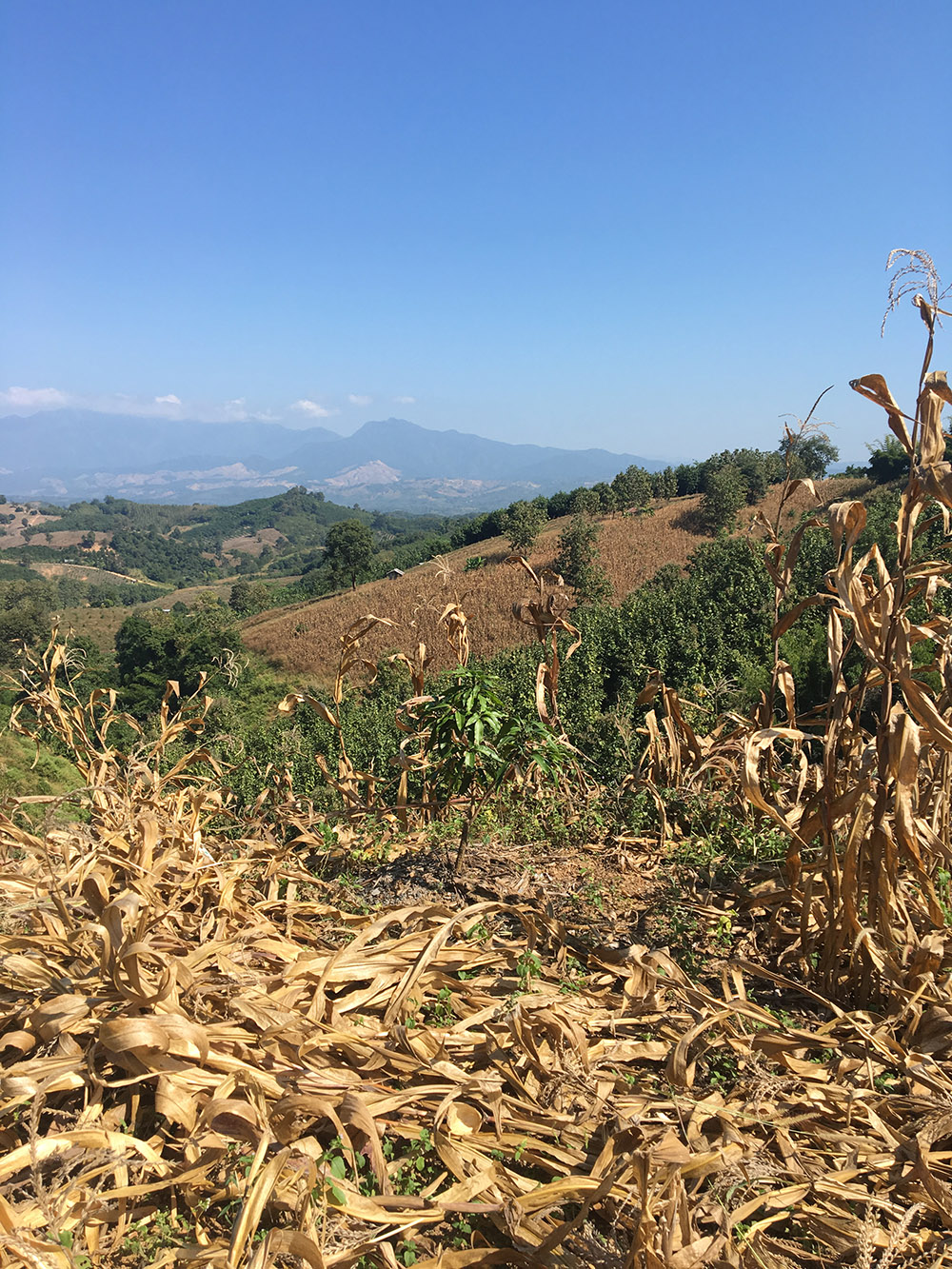 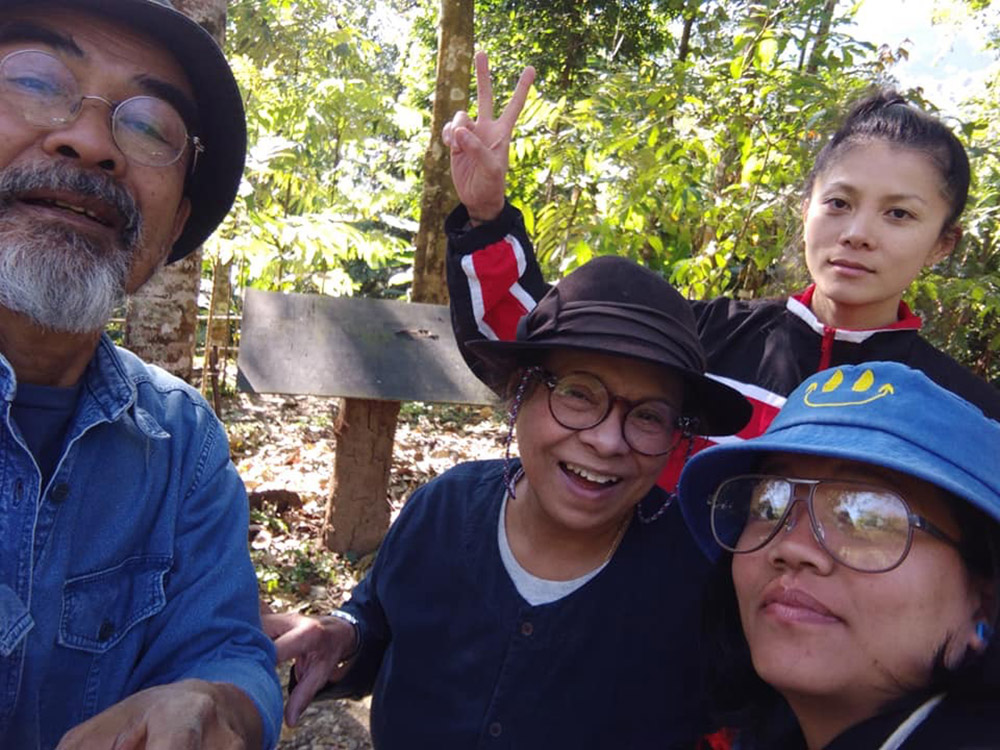 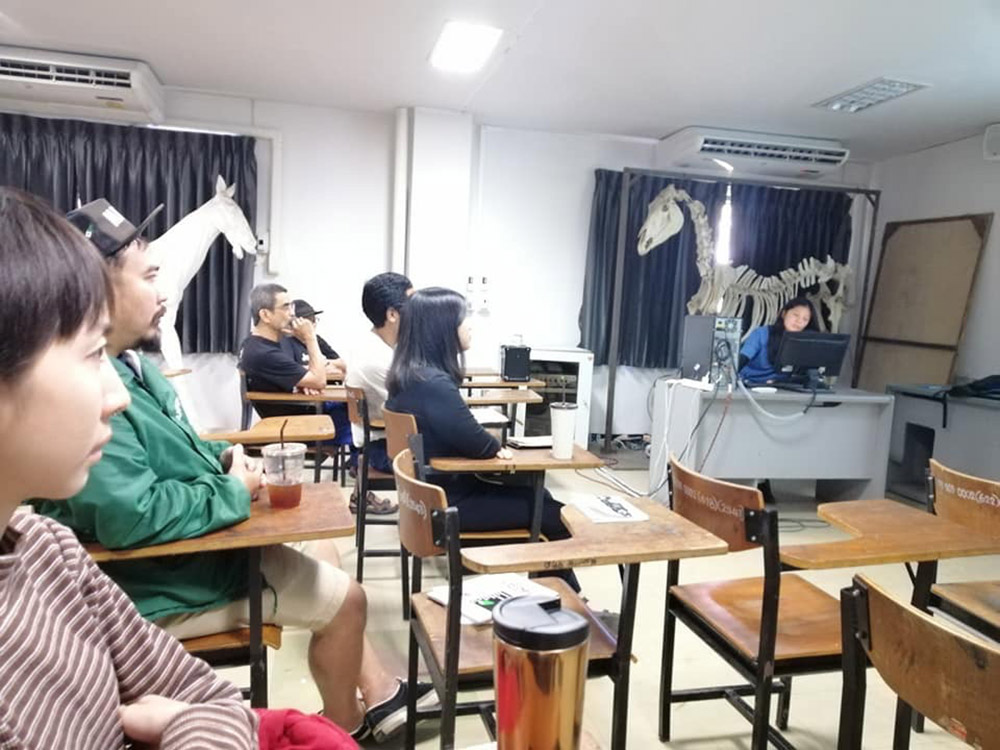 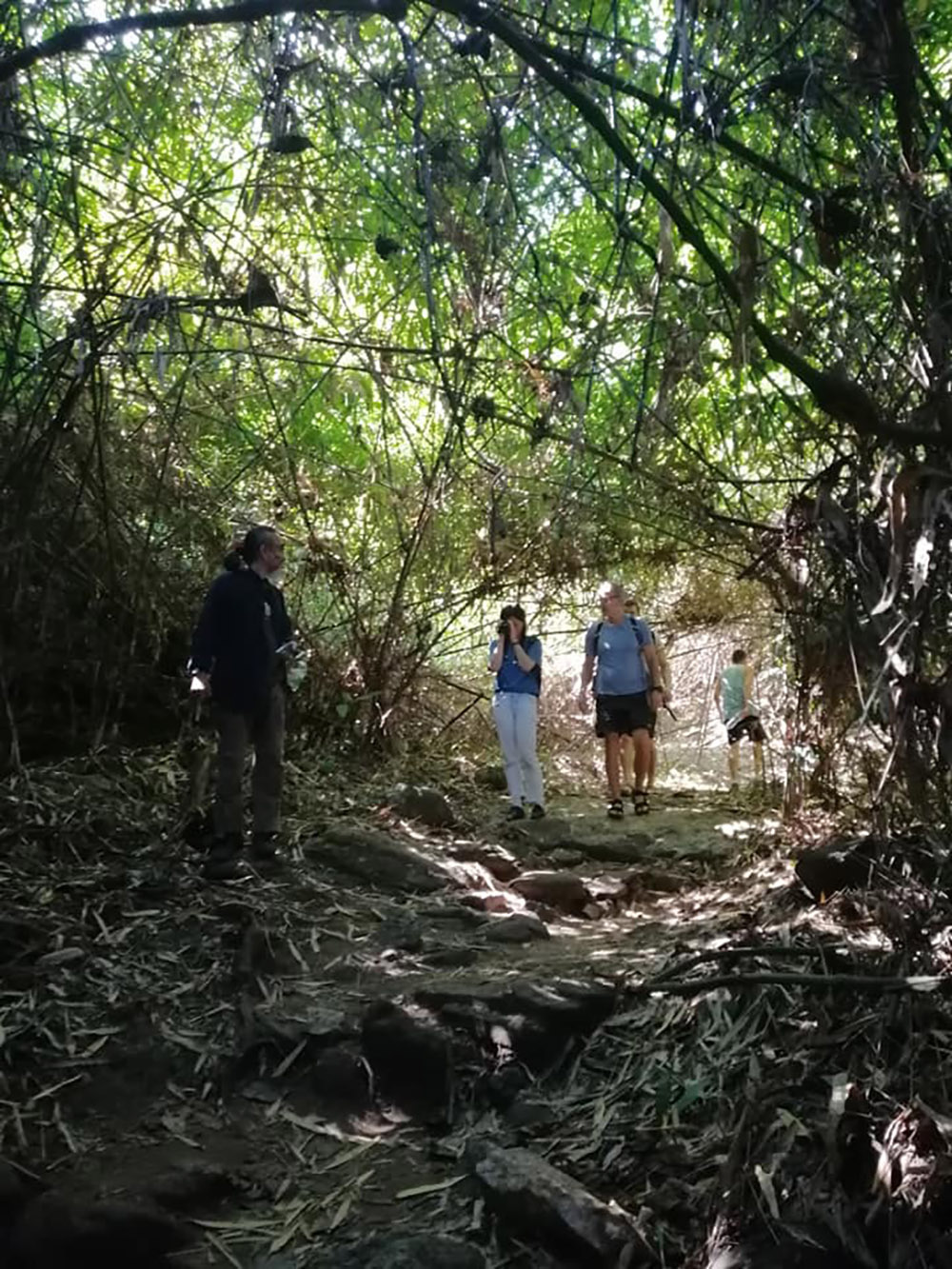 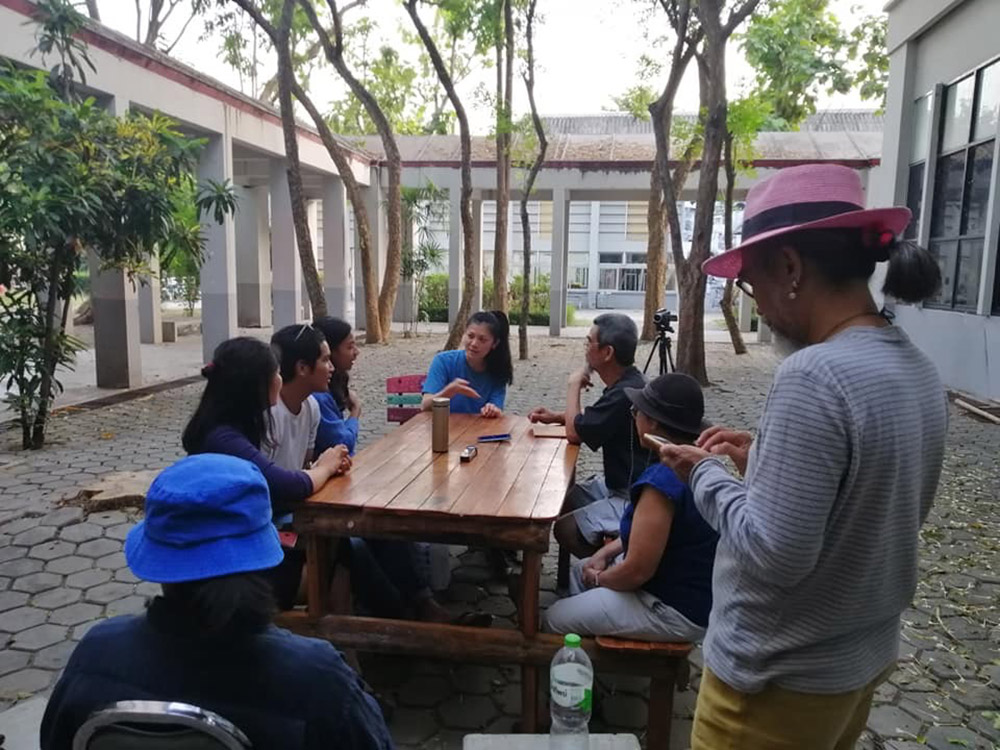 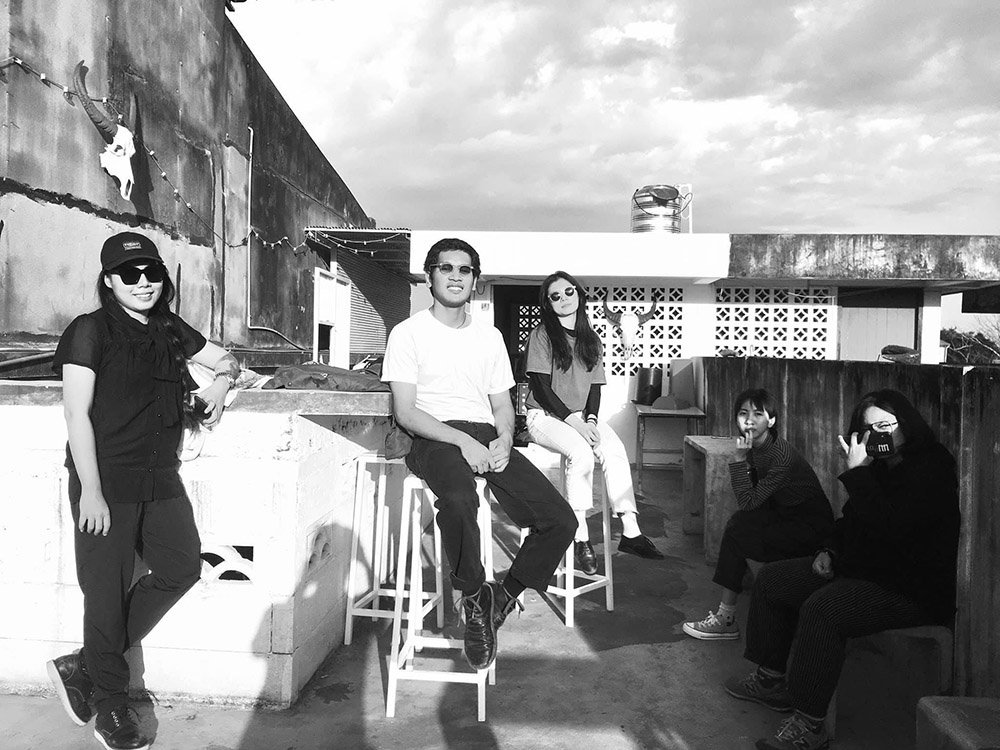 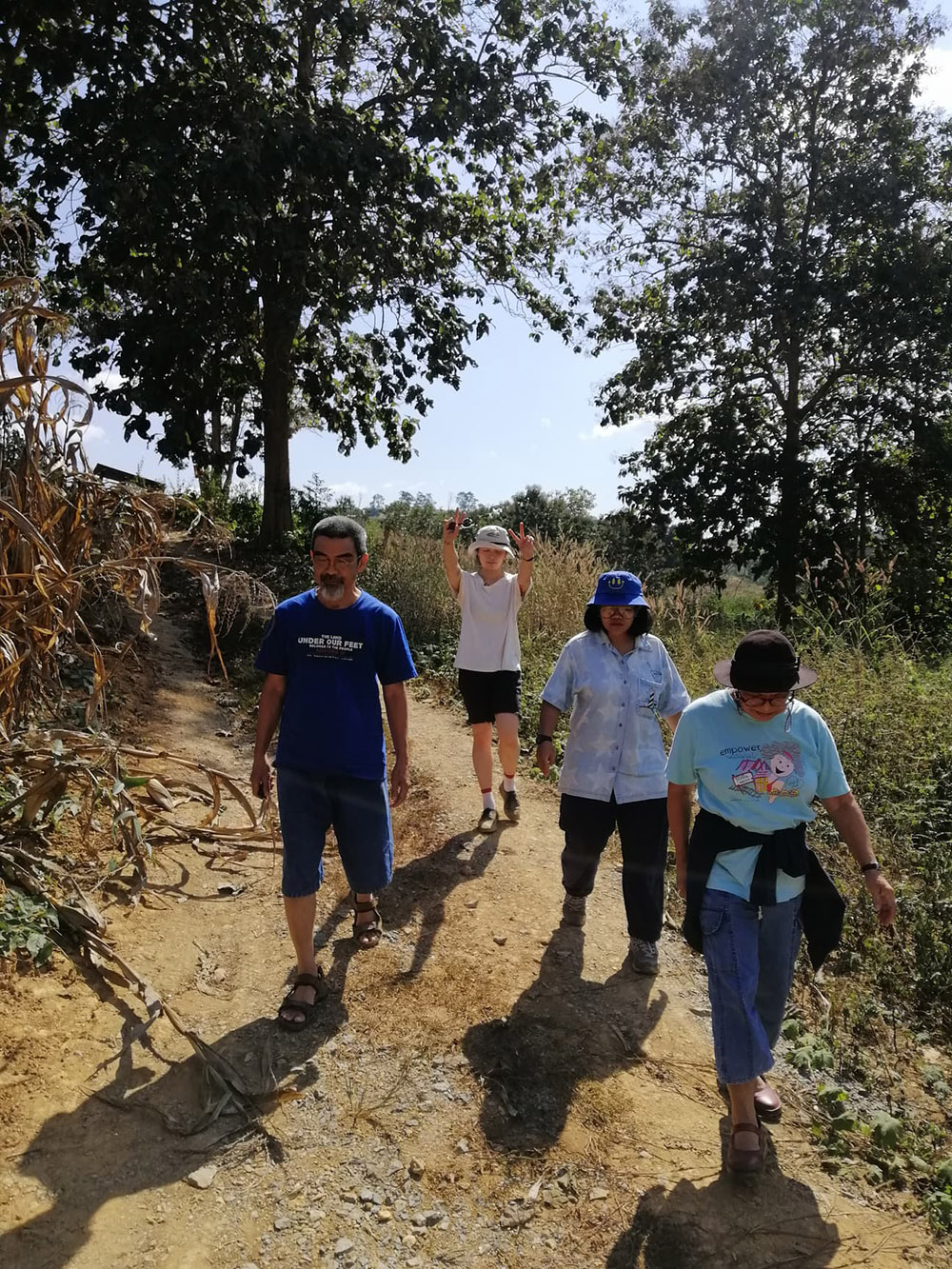 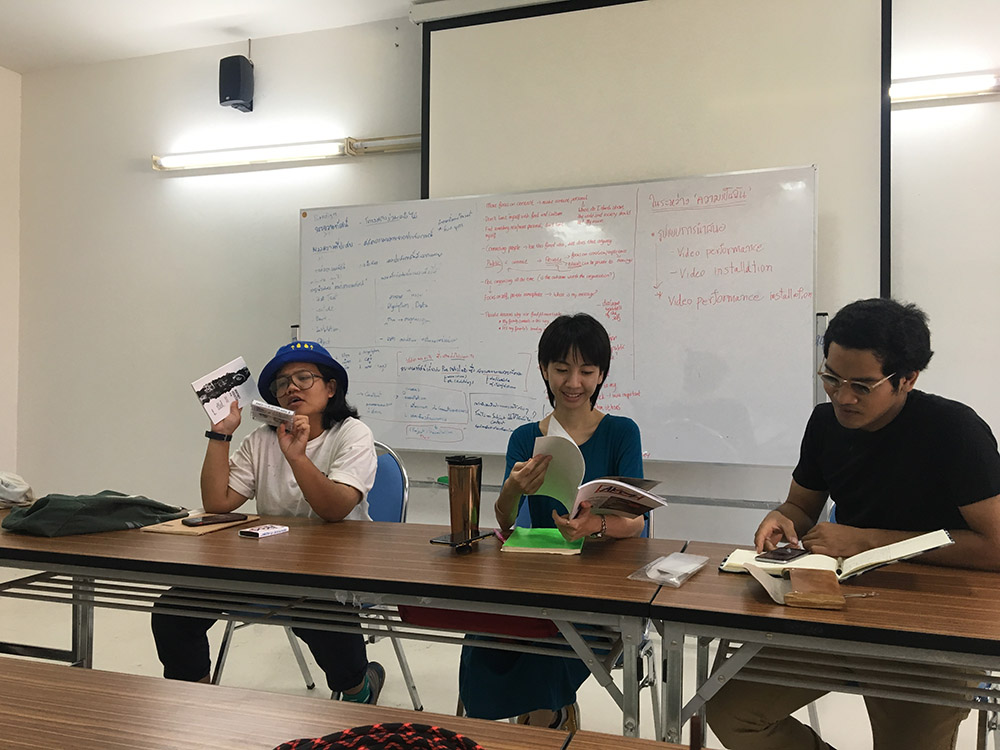 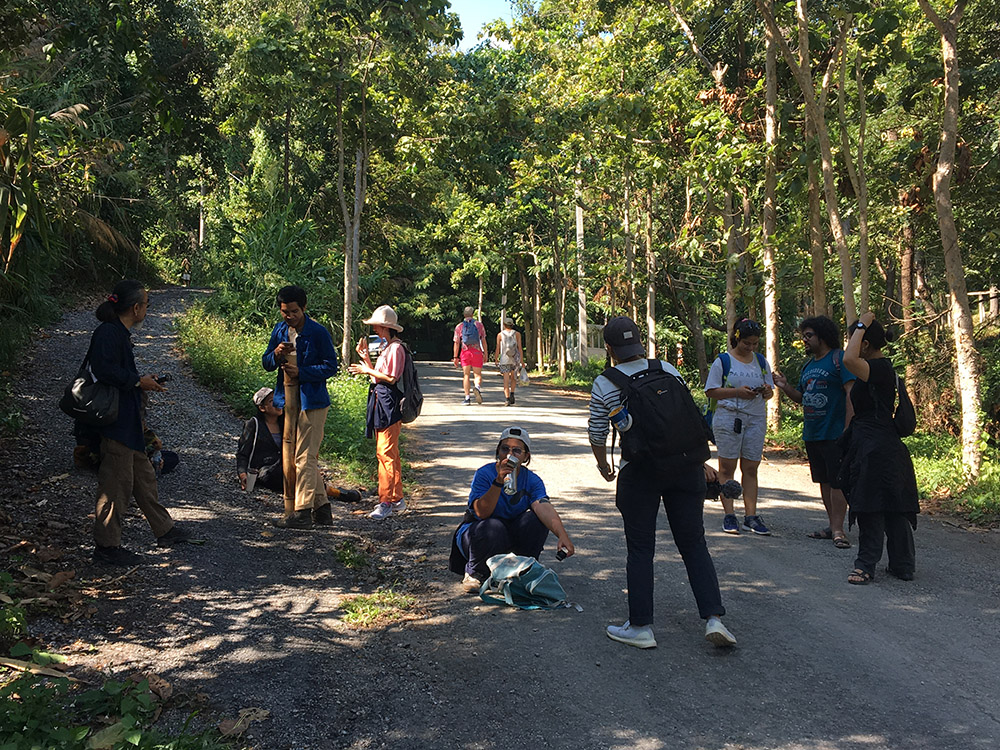 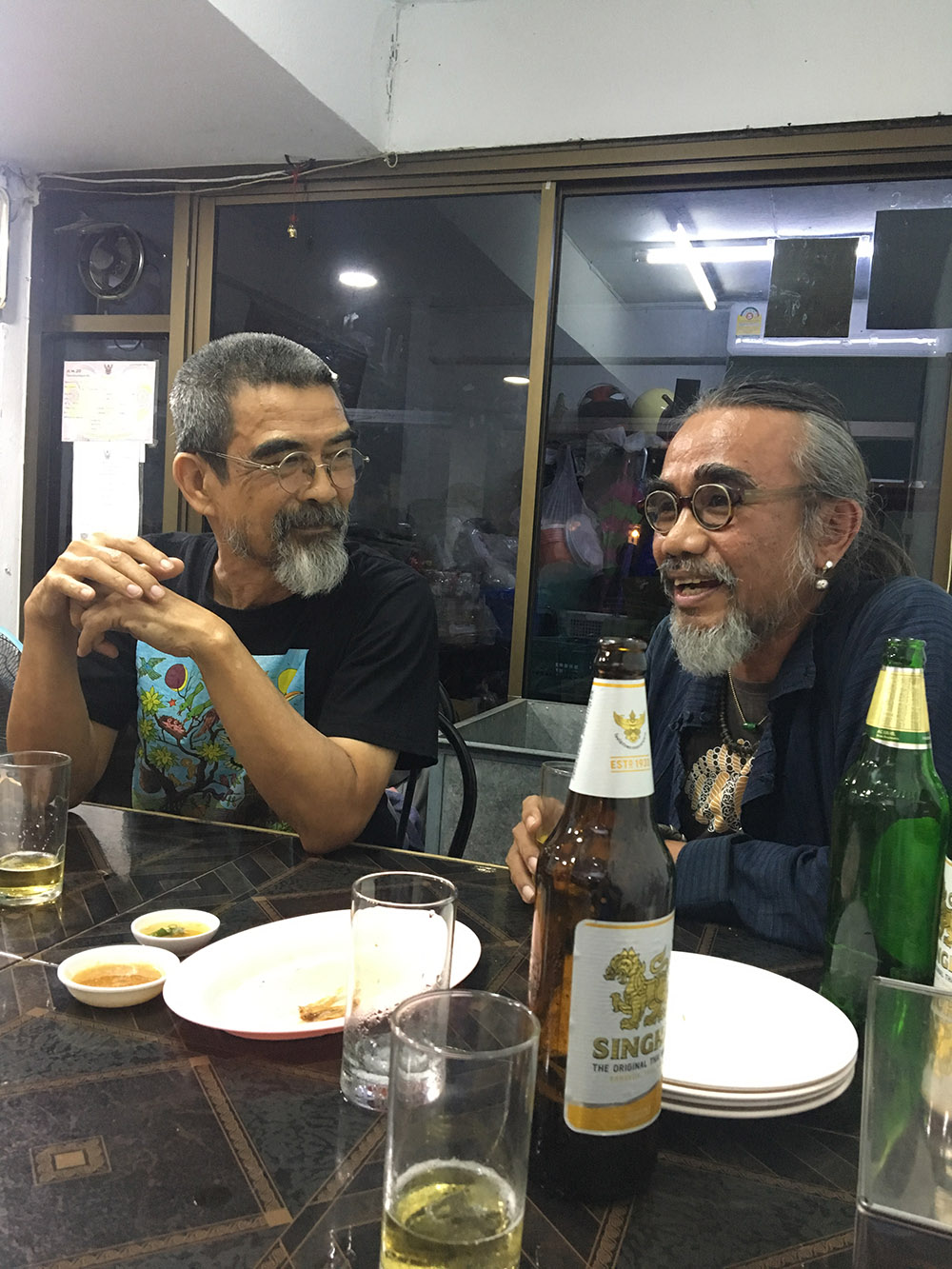 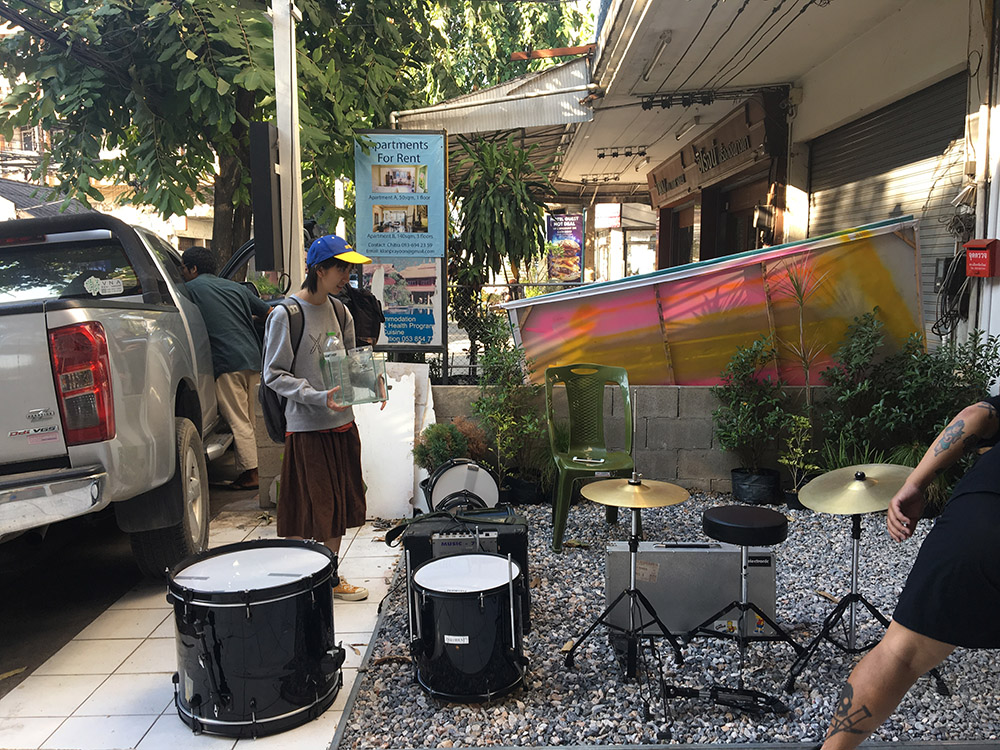 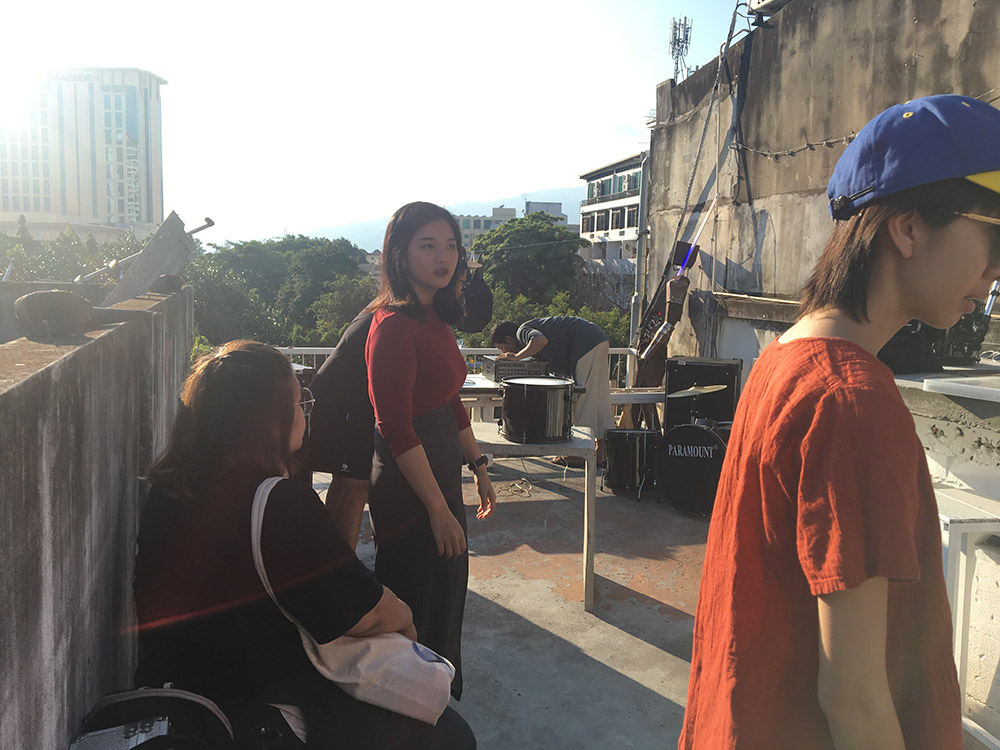 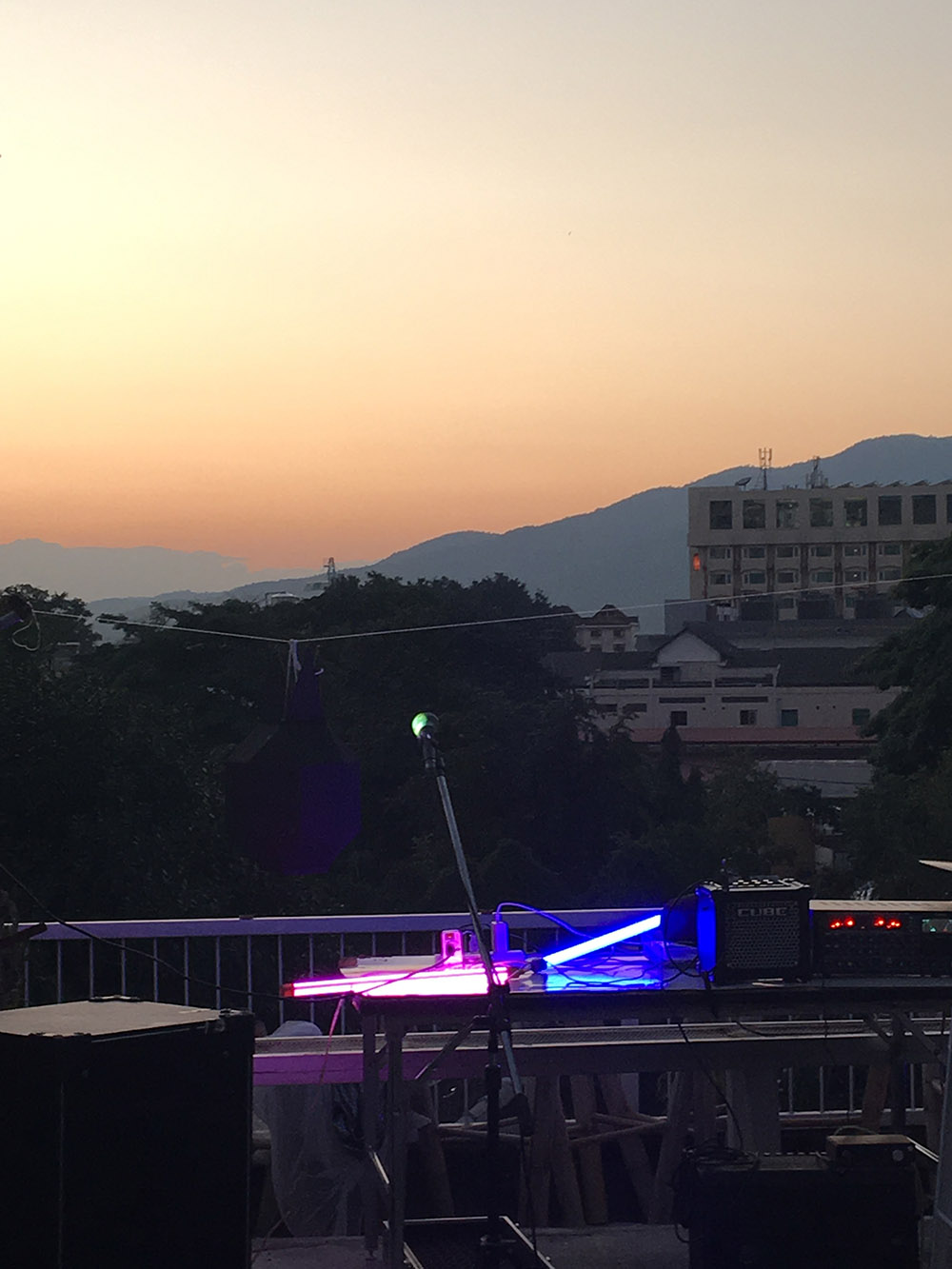 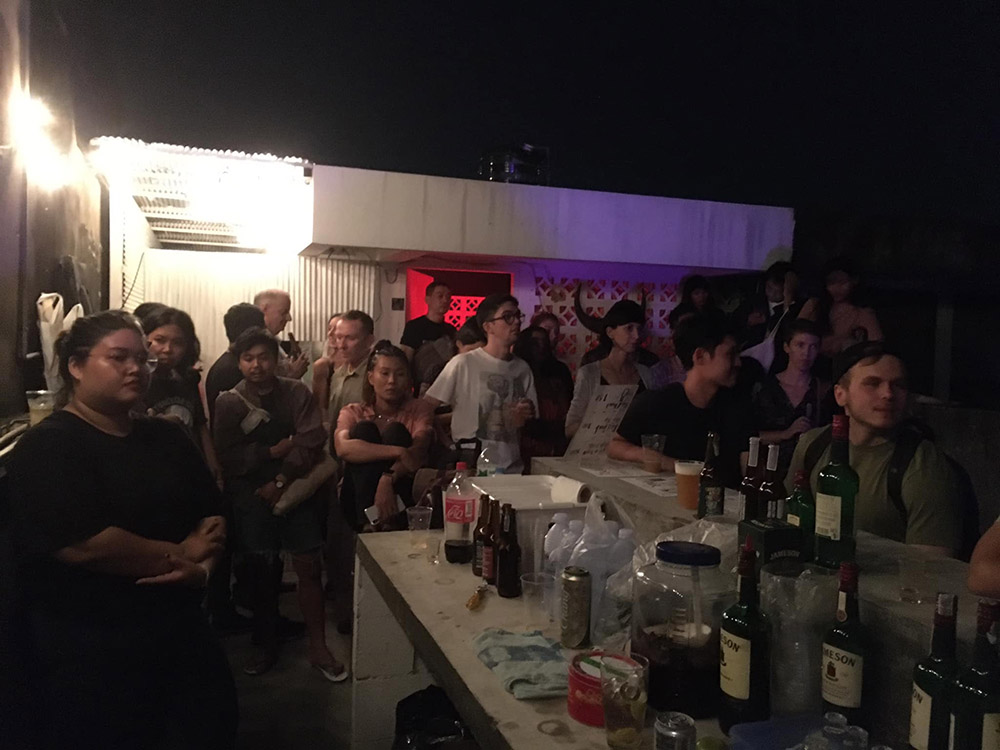 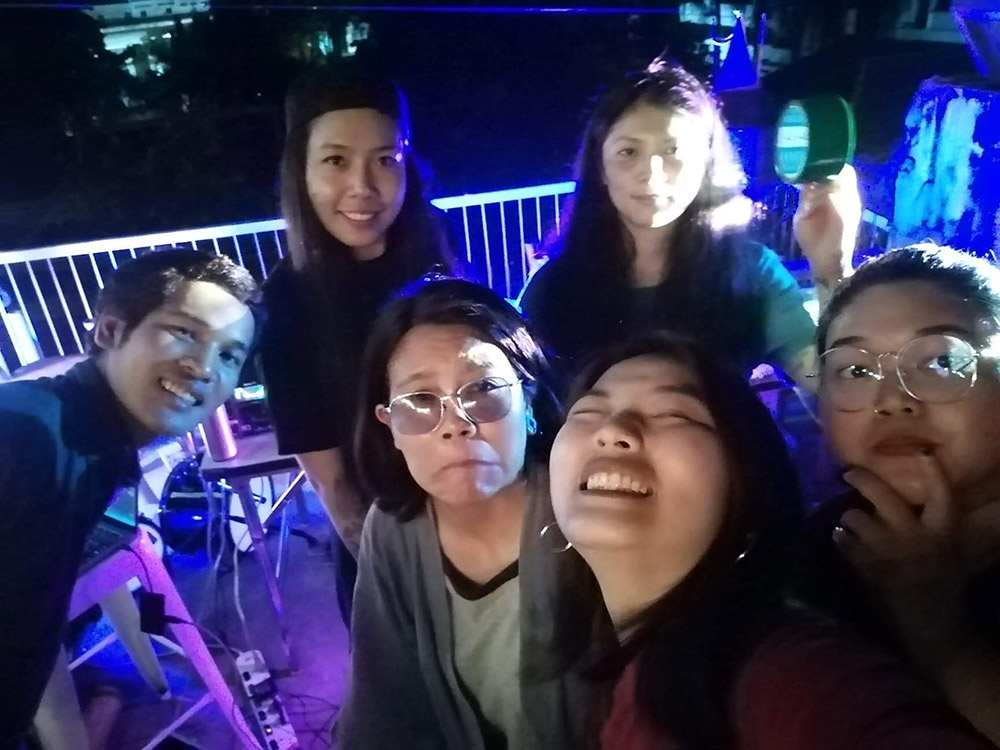