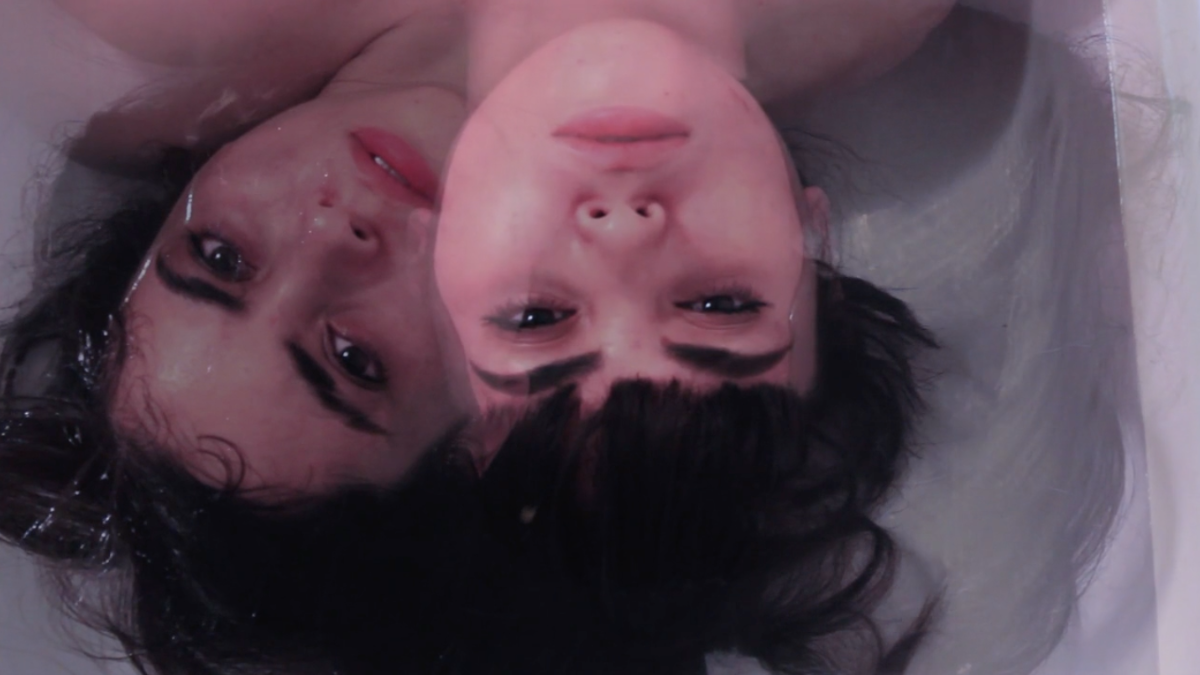 Gathering itself around specific histories, environments, identities, and bodies, the 10th Biennial will witness and consider “the local” in the context of entangled and interdependent global relations. Taking part are new friends and co-presenters, RAVY Bienniale (Yaoundé, Cameroun), Asiatopia (Bangkok, Thailand), Kamias Special Projects (Quezon City, Philippines), and Catalyst Arts (Belfast, N. Ireland), and old friends Stride Gallery, The New Gallery, TRUCK Contemporary Art in Calgary, and Untitled Art Society- all of whom have worked with us to curate an outstanding cohort of M:ST 10 Biennial artists! All eight artists will be sent on a fully funded Residency and provided with unique exploration and presentation opportunities based on their Residency location.

‍Alicia will join us during M:ST 10 as the Biennial Writer in Residence. We will announce more details about Alicia's involvement in the new year.

Alicia Buates McKenzie is a multi-racial Filipinx-Canadian artist, writer, and organizer from rural Western Manitoba, on Treaty 2 Territory. Alicia recently obtained her BFA with distinction from the Alberta College of Art + Design in 2018, which includes her studies at Falmouth University (United Kingdom) in 2017. She currently fulfils the role of Visual Arts Curator for Femme Wave Feminist Arts Festival in Mohkinstsis (Calgary, Alberta) alongside her independent art and writing practices.

Drawing from her lived experiences from the Canadian prairies, and the shared experiences of diasporic immigrant and mixed-race communities in North America, Alicia concerns herself with questions surrounding cultural (dis)connections, grief and loss, family ties, and loneliness in regards to self-identity and home-making. Through introspective query and repetitive gesture, Alicia negotiates experiences of queerness, mixed immigrant and colonial lineages, and multi-racial perspective--and the innate insecurities and violences that permeate these experiences--with tentative urgency.

Her work has been shown and performed locally and internationally, in spaces such as the ATB ArtVault and Illingworth Kerr Gallery in Calgary, Alberta, The Dragon Academy in Toronto, ON, and The Exchange in Penzance, UK. Her writing has been published in both academic and arts-based contexts, including The Journal of Historical Sociology and These Pills Don’t Come in My Skin Tone.