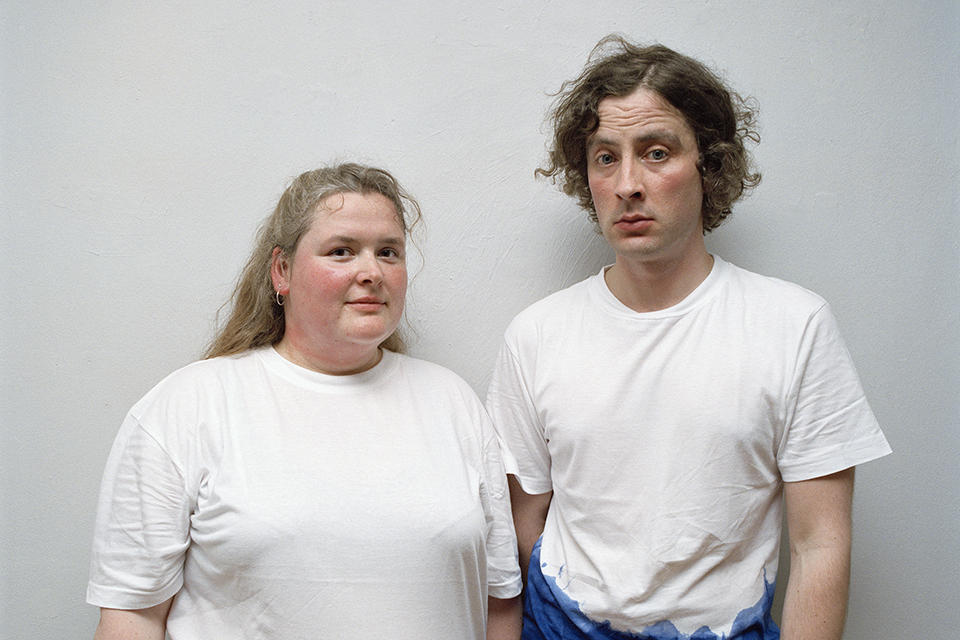 Performers is a photographic archive collating portraits of live art practitioners. The project consists of approximately 190 photographs representing the individuals behind the work, rather than the documentation of their actions.

Performing Grounds shows accidental and random traces of human actions found in public and private spaces, architectures and places that once were alive and now are silent. The project seeks to question the ambiguity between presence and absence, framing leftovers and residues that unveil a past and suggest an unfolded future.

Combining the two projects Performers and Performing Grounds, artist Patrick Morarescu will present a two-channel photo installation. The simultaneous juxtaposition of these works will create random and accidental pairings, enabling viewers to conjure their own associations between the images and creating their own narratives.

Patrick Morarescu is a graduate of the Munich Academy for Photography and although photography is his primary medium, he also works with collage and installation. He has exhibited internationally in Morocco, Australia, Cameroon, Taiwan, and all across Europe. He has been granted by the EU Commission and featured in the British Journal for Photography, Le Journal de la Photographie, and Musée magazine.