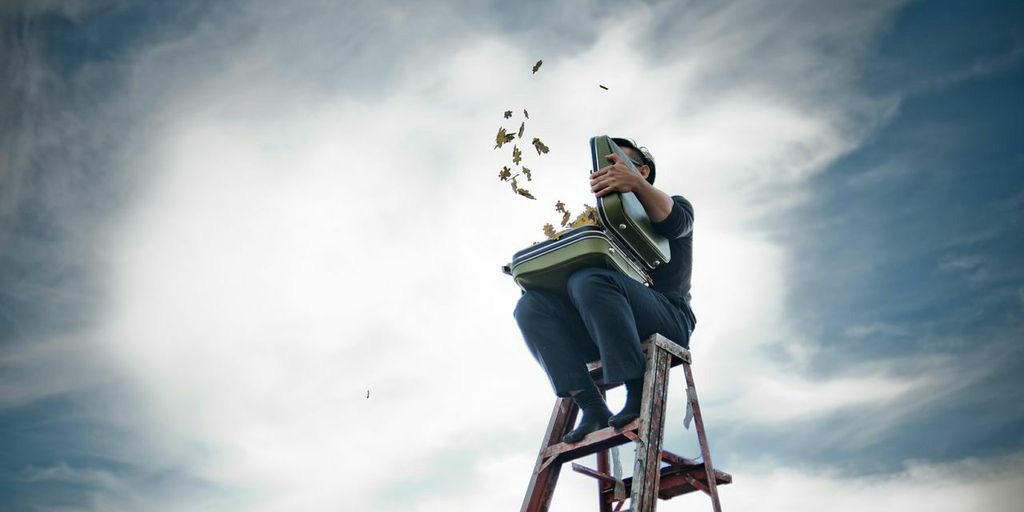 O’Shaughnessy fell in love with a woman while on a performance tour. However, it was not the woman he fell in love with, but rather the landscape surrounding this woman. It was following this episode that love became the main motivation for his artistic process. Using the concept of a love letter, the artist developed what he calls the performative haiku: an approach combining love and performance art. He attempts to present poetic images that express the essence of an inner experience: an act of faith in love. In his performances, O’Shaughnessy endeavours to transmit positive energy and convey joy. For him, love is an interior resonance that is experienced in solitude; it is an occasion for self-discovery.

“Since 2010, the focus of my research has been on the love letter (the discourses about the indescribable). I chose to perform living visual poetry: an artistic ceremony expressing the creation of a poem as an event. I work within the haiku philosophy in order to lighten the performative love letter in its meaning, its structure and its logic. This version of the performative love letter is condensed to one style, which I call the performative haiku. It is based on the transposition of a short poem in the present and it highlights poetic images echoing internal feelings. It is an act of faith of love: an illusion that awakens the imaginary world around the discourse of love. It is not a representation or and illustration of the state of love, but the construction of images inspired by love[1]. In today’s artistic landscape, my love letters are separated from their literary genre (epistolary communications) to become the completely corporal expression of a haiku. This shift from literature to live art allows a completely new “reading” of the love letter, which becomes a visual poem. The definition of a haiku varies and is not trapped in a box, which is why I try to translate it through photography. The spirit of the performative photographic haiku as I see it is a meshing of traditions and varied influences.” - Francis O’Shaughnessy

Francis is a Quebec visual artist with an international reputation. Since 2002, Francis O’Shaughnessy has carried out more than 125 different performances in over 85 international festivals held in 22 countries across Europe, Asia and the Americas. He has regularly given workshops and conferences on his work and on the history of performance in colleges and universities. He has been curator for 20 events around the world. He lives and work in Montréal (Canada). 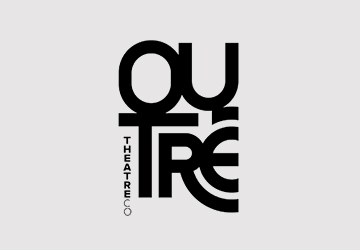