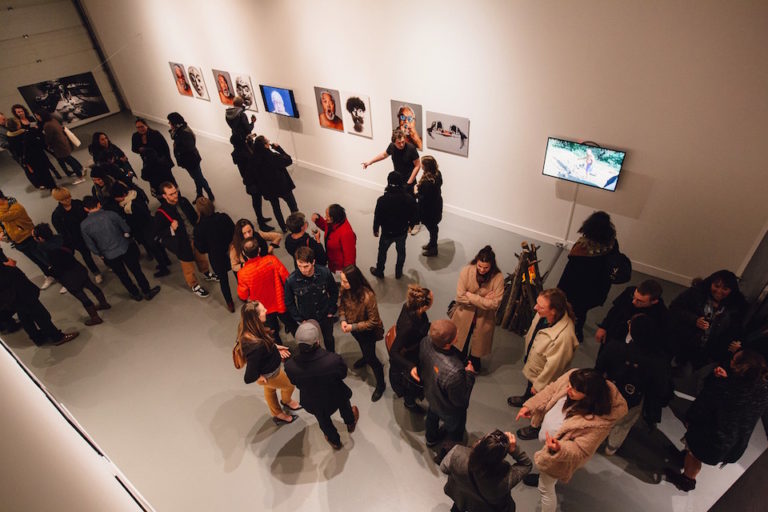 Performagraphic presents a powerful collection photographic and video works created between 2010-ˇ2014,referencing his artistic career of over 30 years. The viewer finds the merging of his performance ideals into photographic stills that exist as much more than documentation but rather standalone images addressing cultural identity, representation/history and the spiritual world.

Approaching his work head on, with biting humor and irony, his powerful works transform the gallery space into a battlefield, where the audience is confronted with the nature of cultural identity, the tensions generated by cultural isolation, and the dangers of cultural misinterpretations from an Indigenous perspective. Performagraphic is more a lesson in expressive bodywork than that of standard photography presentation.

Internationally renowned performance and installation artist James Luna (Puyukitchum/Luiseno) resides on the La Jolla Indian Reservation in North County San Diego, California. With over 30 years of exhibition and performance experience Luna has given voice to Native American cultural issues, pursued innovative and versatile media within his disciplines, and charted waters for other artists to follow.  His powerful works transform gallery spaces into battlefields, where the audience is confronted with the nature of cultural identity, the tensions generated by cultural isolation, and the dangers of cultural misinterpretations, all from an Indigenous perspective.

He has received numerous grants and awards throughout his career and most notably in 2005,  he was selected as the first Sponsored Artist of the Smithsonian’s National Museum of the American Indian presented at the 2005 Venice Biennale’s 51st International Art Exhibition in  Venice, Italy. In 2012, James was Awarded Honorary Doctorate of Humanities from the Institute of American Indian Arts, Santa Fe, NM. 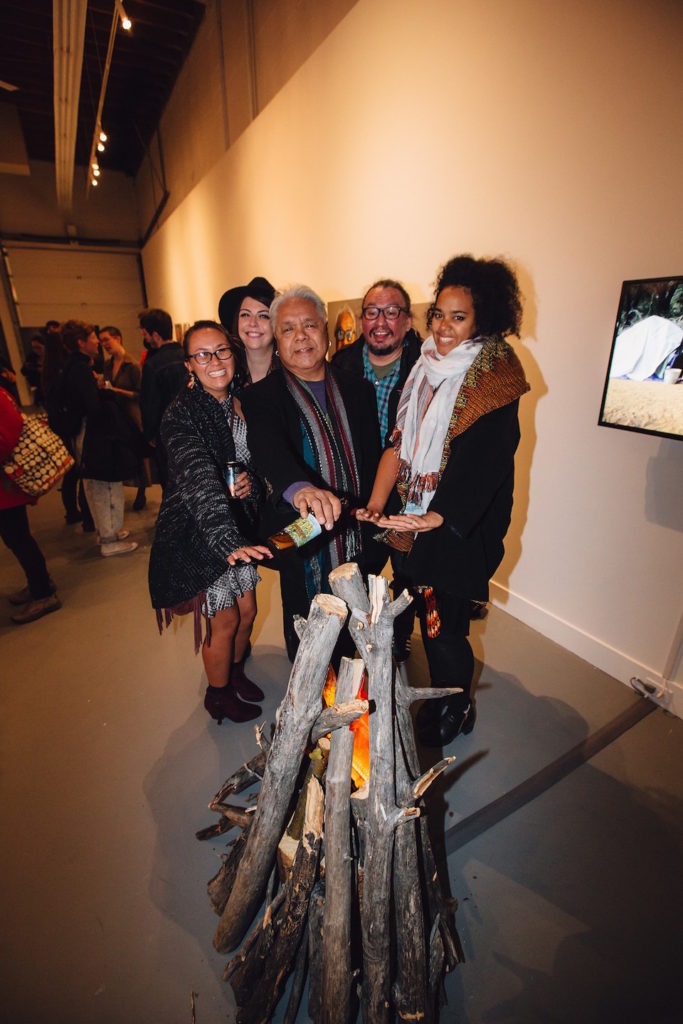 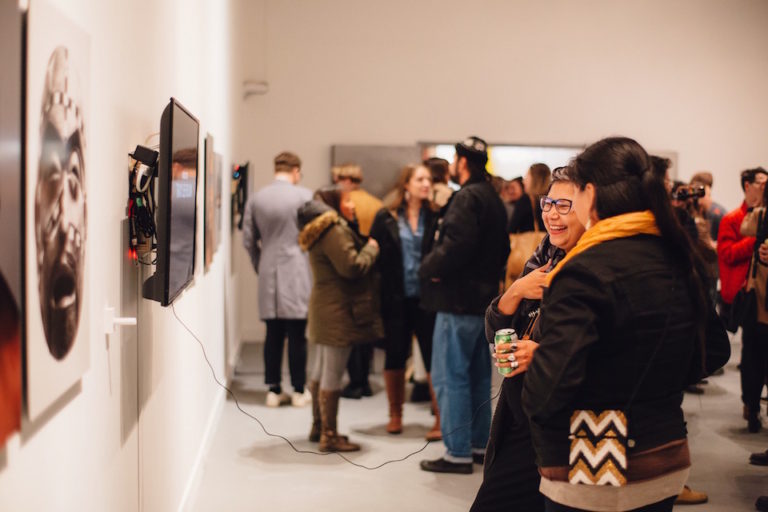 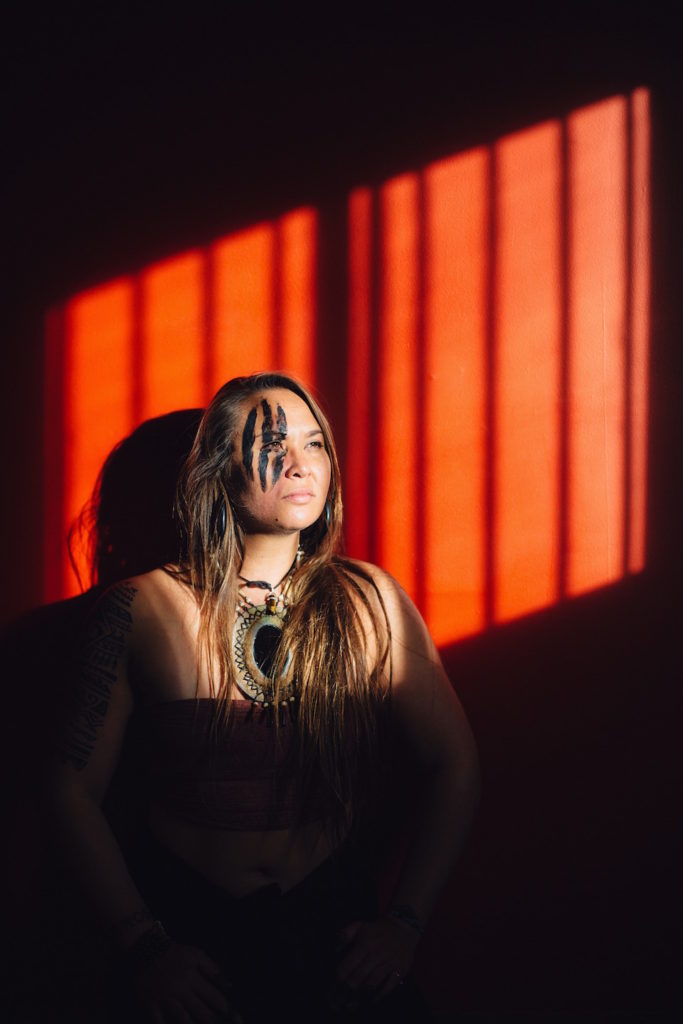 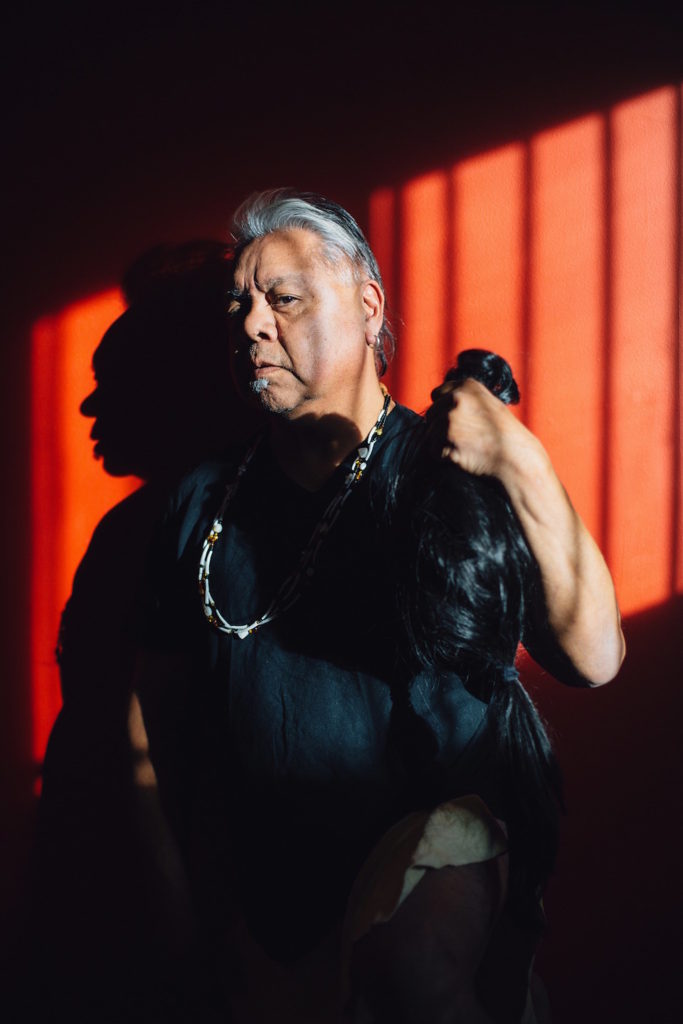 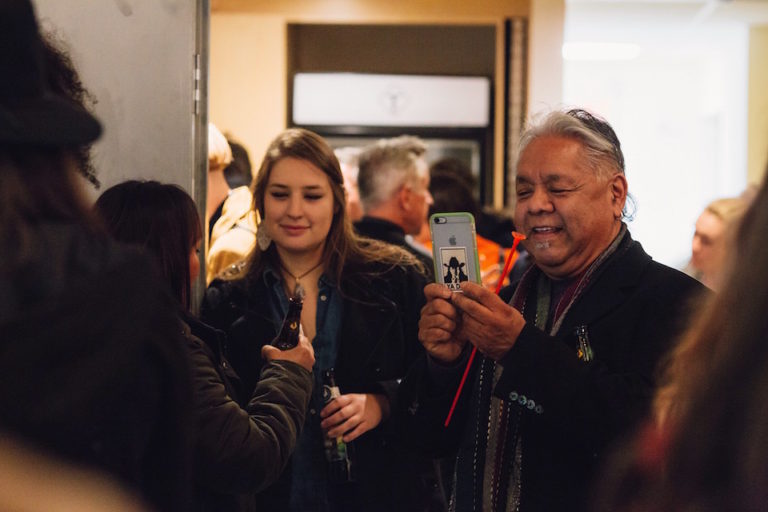