Mono Logical is an “interdisciplinary performative/cinematic and videographic collage.” A series of seven monologues, plus clips from Paterson’s narrative and performance-based video works (from the early eighties up until the early nineties), will be presented in tandem with his shorter digital new-media works and his recent Super-8 tone poems. Paterson’s media works, tapes, and films combine photographic tracking shots, montages of mediated found images, and voice-over discourses concerning urban space, global economics, and sexual possibilities.

Mono Logical plays on the tensions between language intended to be communicative and language that isn’t. An academic, student, poet, policeman, entrepreneur, musician, and cleric all either lecture or perform. Their theatrical trappings might beg their sincerity, but their orations are to be taken very seriously indeed. Mono Logical promises to throw curve balls and suggest parallel U-turns. These performative dispatches contain their own various logics, and audiences will be encouraged to make their own associations and perhaps even draw their own conclusions. Paterson will be available for creative interrogation after the programme.

Andrew Paterson is a Toronto based inter-disciplinary artist, working with video, live performance, original text, film, and music. Paterson is also a published author and editor, who sees his multidisciplinary activities as existing parallel to his media-art practice. 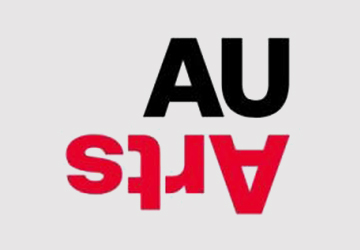