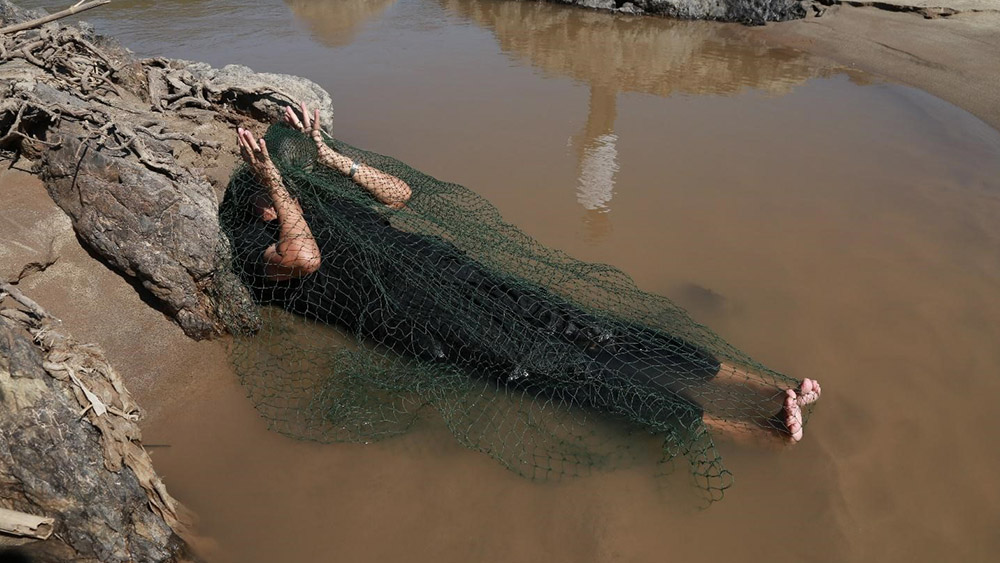 M:ST 10 connects eight local and global arts organizations to host a series of month long residency exchanges leading up to the Biennial. Gathering itself around specific histories, environments, identities, and bodies, the 10th Biennial will witness and consider “the local” in the context of entangled and interdependent global relations. Taking part are new friends and co-presenters, RAVY Bienniale (Yaoundé, Cameroun), Asiatopia (Bangkok, Thailand), Kamias Special Projects (Quezon City, Philippines), and Catalyst Arts (Belfast, N. Ireland), and old friends Stride Gallery, The New Gallery, TRUCK Contemporary Art in Calgary, and Untitled Art Society- all of whom have worked with us to curate an outstanding cohort of M:ST 10 Biennial artists! All eight artists will be sent on a fully funded Residency and provided with unique exploration and presentation opportunities based on their Residency location.
⁣
More information about Jittima's residency coming soon.

Jittima Pholsawek is an artist, a feature writer, a short story writer, and a poetess. She has devoted herself to several kinds of art such as photography, mixed media and performance art since 1991 and was one of the initiators in “Desire-Tradition”, a women's art project, which later developed into “Women Manifesto International women art festival”.

She was also a founder of the community art project that has been proceeded for 14 years. This project focuses on social, environmental, and cultural issues. Such changes resulting from the giant development projects near the Salween river, the Kong river, the Uraklavoy village, the Ko Lanta Island in the Krabi province, and Dawei (a town in Myanmar) immensely capture her attention.