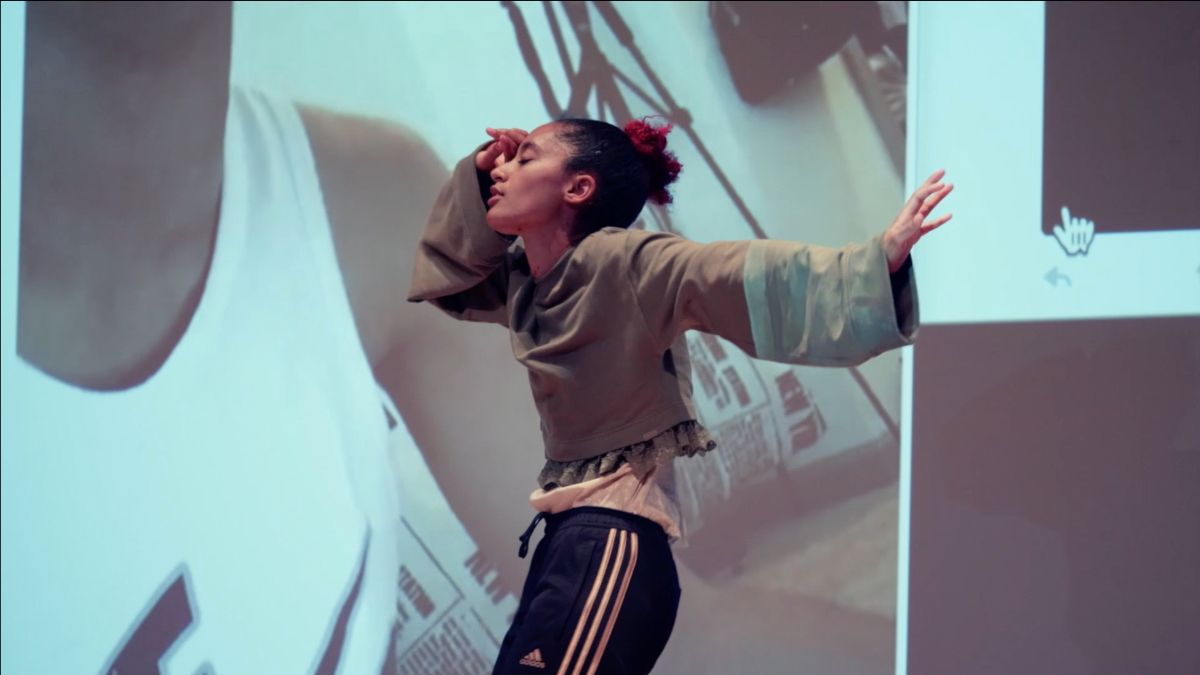 M:ST 10 connects eight local and global arts organizations to host a series of month long residency exchanges leading up to the Biennial. Gathering itself around specific histories, environments, identities, and bodies, the 10th Biennial will witness and consider “the local” in the context of entangled and interdependent global relations. Taking part are new friends and co-presenters, RAVY Bienniale (Yaoundé, Cameroun), Asiatopia (Bangkok, Thailand), Kamias Special Projects (Quezon City, Philippines), and Catalyst Arts (Belfast, N. Ireland), and old friends Stride Gallery, The New Gallery, TRUCK Contemporary Art in Calgary, and Untitled Art Society- all of whom have worked with us to curate an outstanding cohort of M:ST 10 Biennial artists! All eight artists will be sent on a fully funded Residency and provided with unique exploration and presentation opportunities based on their Residency location. 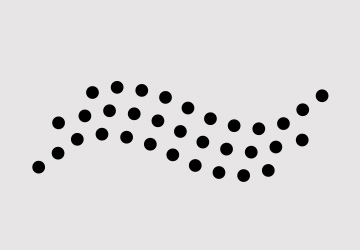