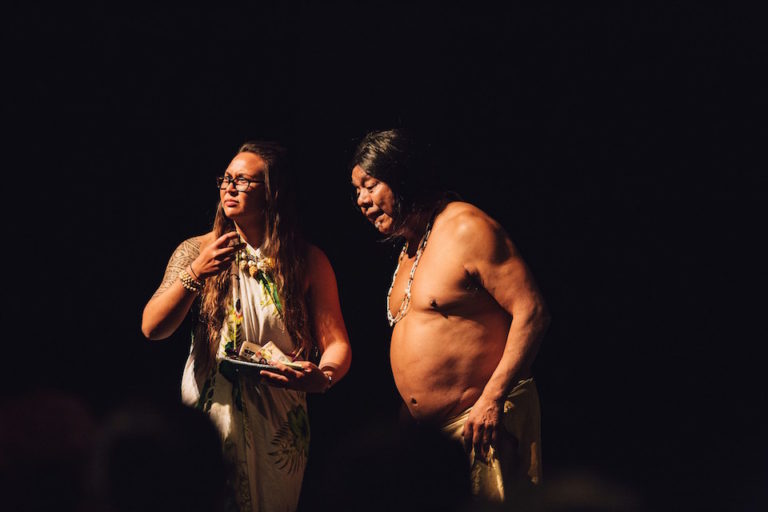 Written and performed by James Luna and featuring artist Sheila Skinner, ISHI: The Archive Performance tells the story of Ishi, an Indigenous man who walked into the small northern California town of Oroville. His sudden appearance inspired fright, laughter, and pity from the populace. The civic leaders contacted an anthropologist who came to the conclusion that Ishi was in deed the last of his tribe. It was decided that for his welfare and for the advancement of science that he would occupy the Museum on the University of California Berkeley’s campus, where he lived out his remaining years as a living specimen.

The archives suggest there is more to this story, which has never been told. James Luna has created a performance that explores this significant life. Many questions about Ishi’s experience, both mysterious and uncomfortable are evoked by this performance. Ishi’s story remains as a grim reminder of Western fascination with Indigenous cultures and its detrimental disregard of humans, forgetting that we are all sentient beings.

Presented in partnership with Truck Contemporary Art in Calgary and The University of Calgary Faculty of Arts, Department of Art

Internationally renowned performance and installation artist James Luna (Puyukitchum/Luiseno) resides on the La Jolla Indian Reservation in North County San Diego, California. With over 30 years of exhibition and performance experience Luna has given voice to Native American cultural issues, pursued innovative and versatile media within his disciplines, and charted waters for other artists to follow.  His powerful works transform gallery spaces into battlefields, where the audience is confronted with the nature of cultural identity, the tensions generated by cultural isolation, and the dangers of cultural misinterpretations, all from an Indigenous perspective.

He has received numerous grants and awards throughout his career and most notably in 2005,  he was selected as the first Sponsored Artist of the Smithsonian’s National Museum of the American Indian presented at the 2005 Venice Biennale’s 51st International Art Exhibition in  Venice, Italy. In 2012, James was Awarded Honorary Doctorate of Humanities from the Institute of American Indian Arts, Santa Fe, NM.

Sheila Skinner is of Filipino/American born to a Filipino mother and father of American English decent. Her previous work has concentrated on her questions and concerns of identity, cultural and religious doubt, and what it means to be an Amer-asian in urban San Diego, CA. Her skills of working with elementary students are incorporated into her performance, object making, and her own education goals. 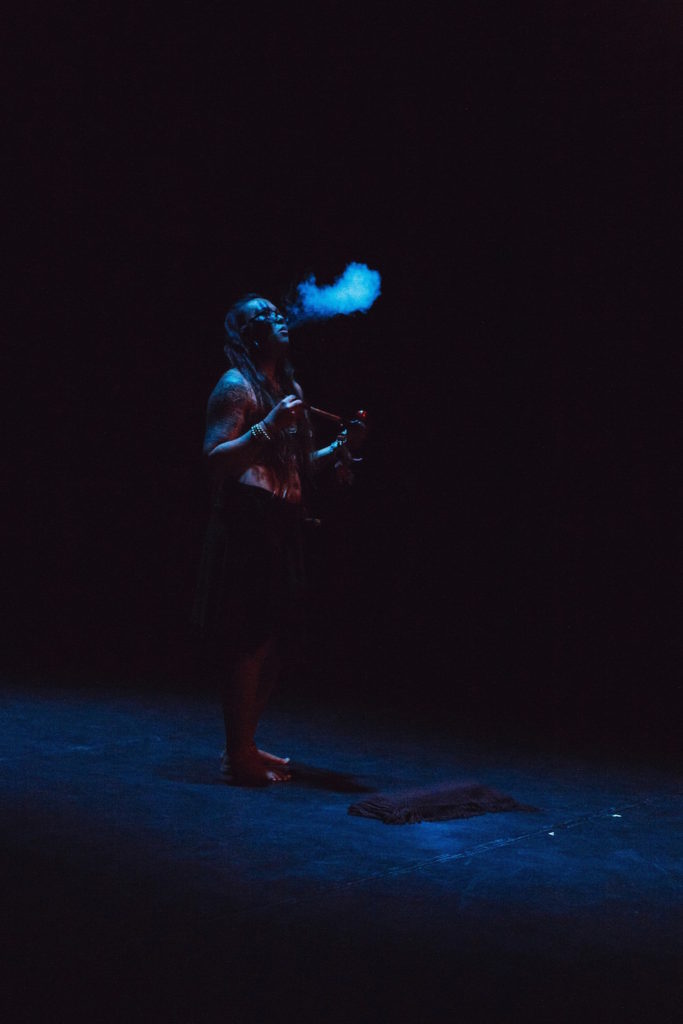 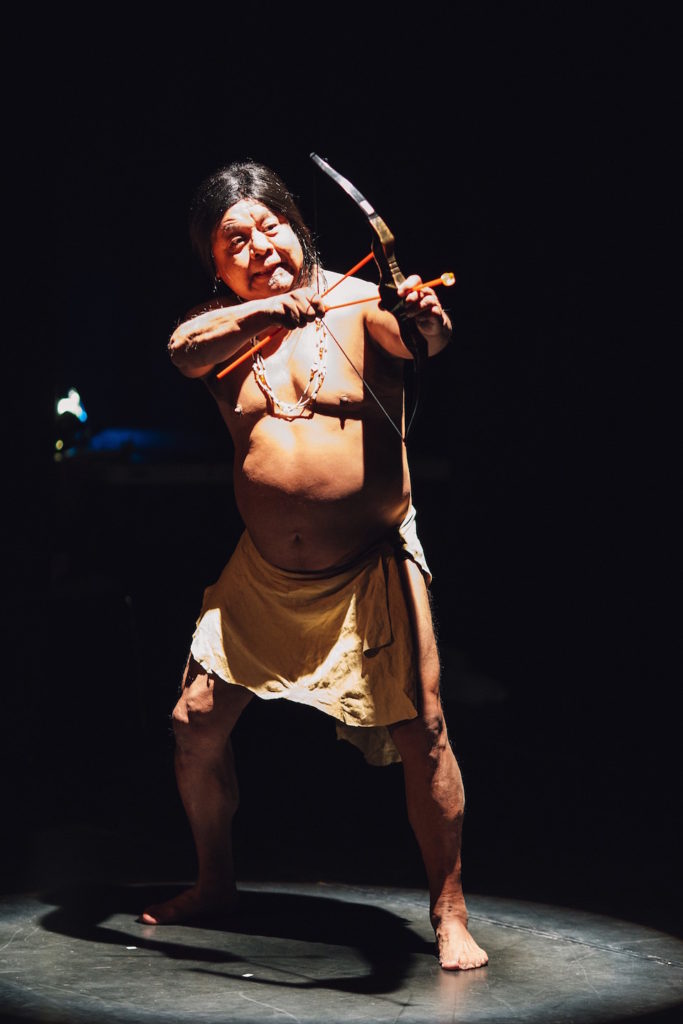 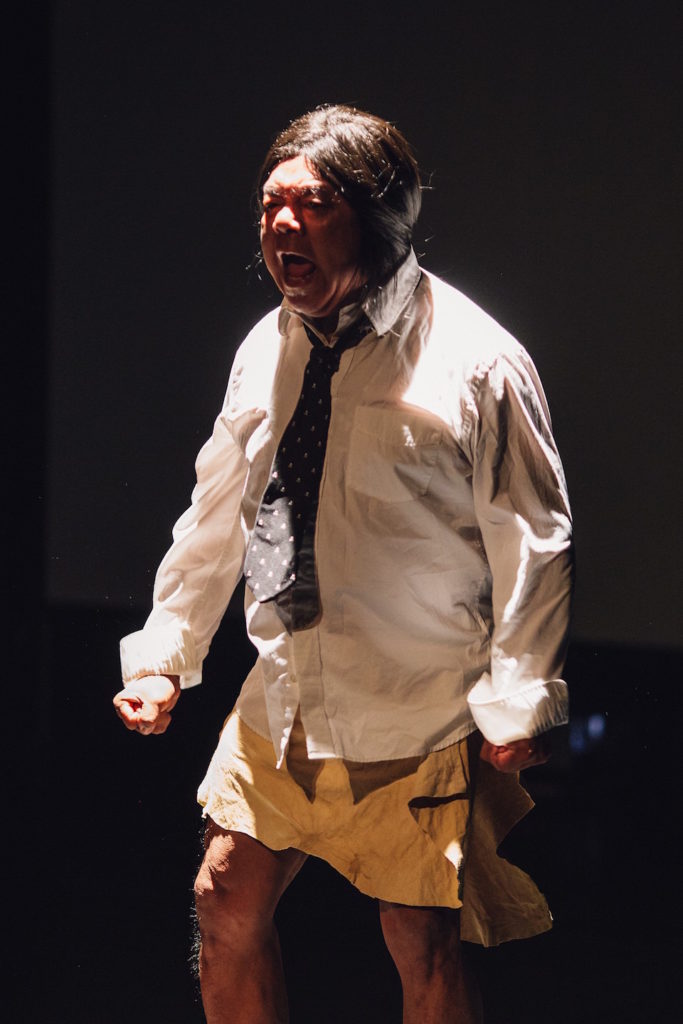 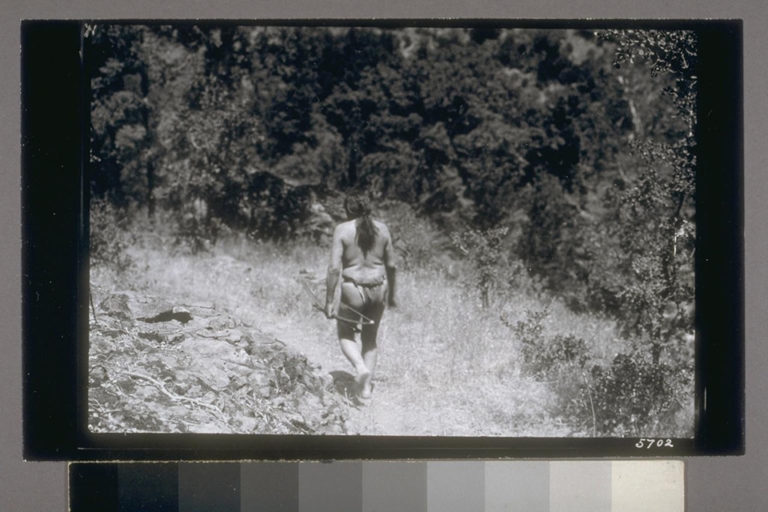 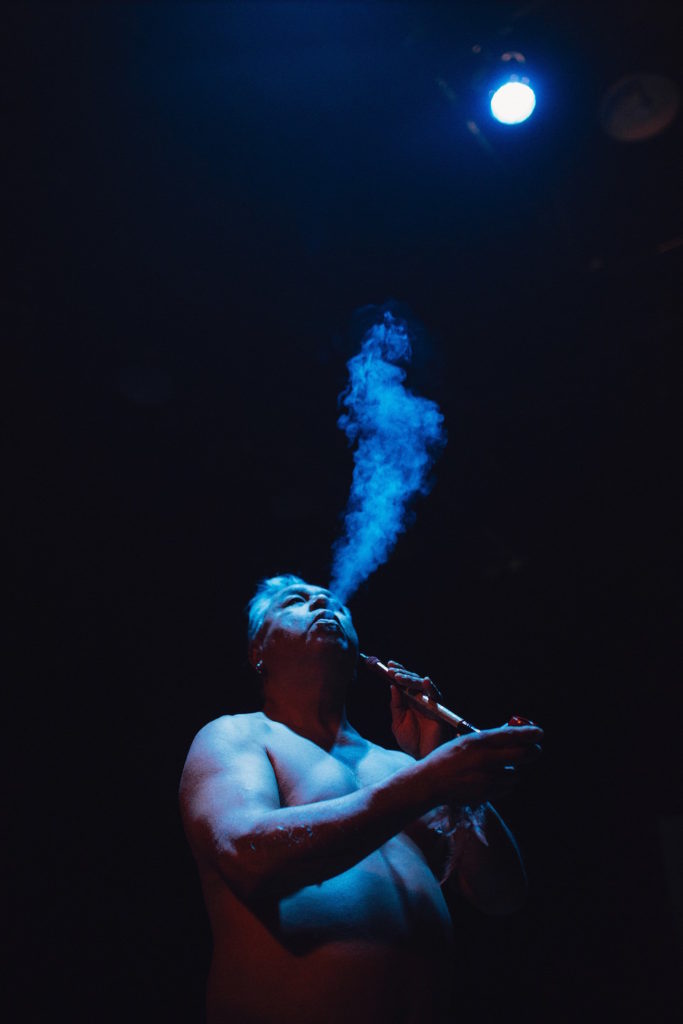 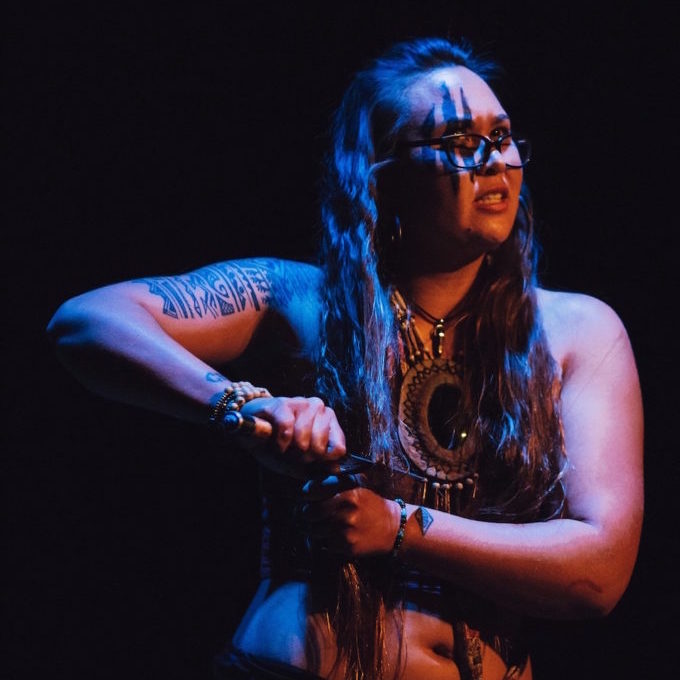 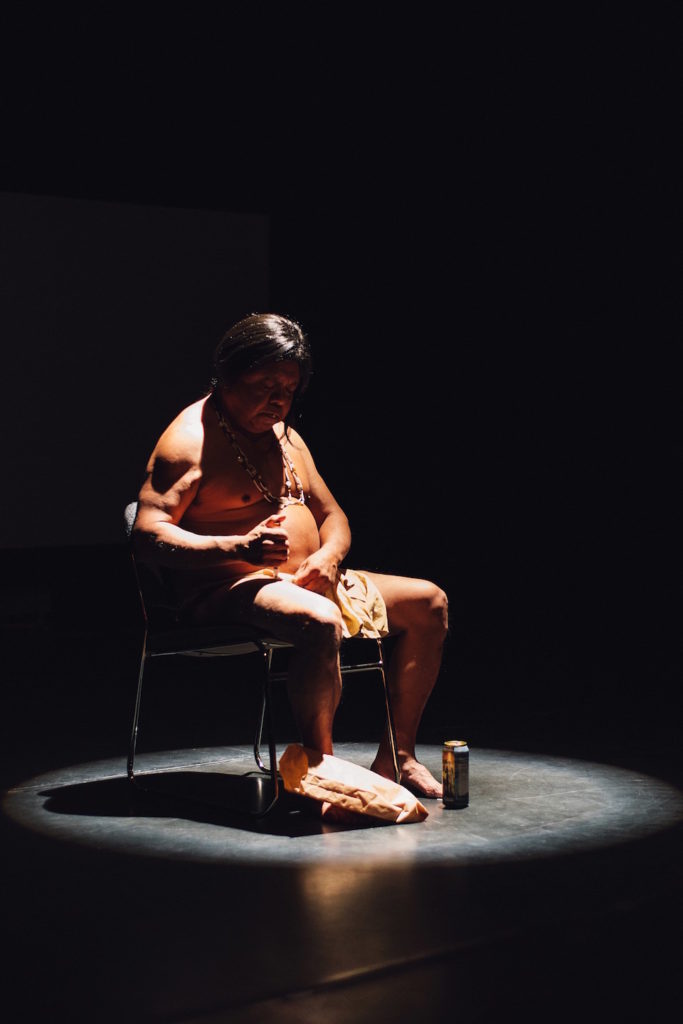 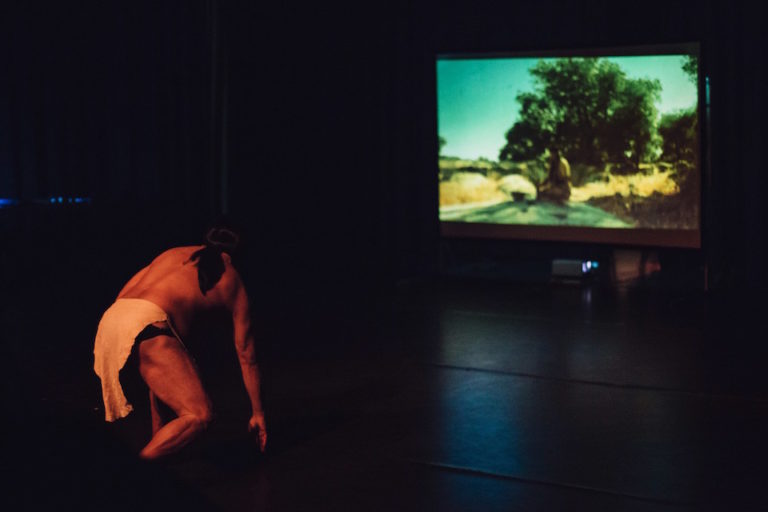 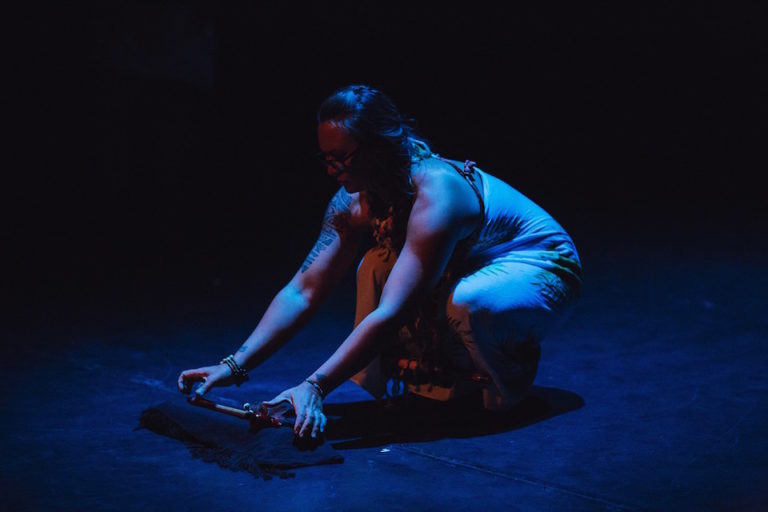