How To Look For Work In The Big City

A collaborative effort to depict the professional artist in satire to “working life”. Green dutifully knits a three-piece business suit for Statz who’ll conclude the work with a ceremonial excursion through Calgary’s downtown core. There’s a myth amongst the knitting community that a girl should never knit a sweater for her boyfriend, under the fear that all the labour and love used in its production will go unappreciated, or worse still, signal the demise of the relationship. The idea that a hand knit garment can signify both sabotage and comfort is an interesting juxtaposition that is set out to be exploited.


Part of the Craft Off series for M:ST 5

Alberta College of Art + Design alumni, Green and Statz are visual artists based in Montréal, Québec. Armed with graduate degrees, they have returned to Canada’s wild west on the ultimate job hunt. Green finds pride in never being lazy, her hands rarely without sticks and string. Statz is stubbornly persistent with an exceptional knowledge of popular videogames. Partners in art and life, Suzen Green and Ryan Statz have each shown work in exhibitions across Canada; M:ST 5 is their first foray into collaboration, a project of both love and sabotage. 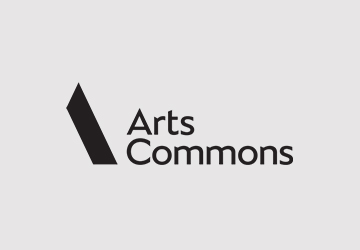 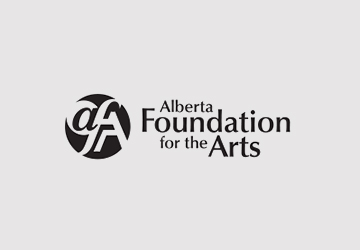 How To Look For Work In The Big City