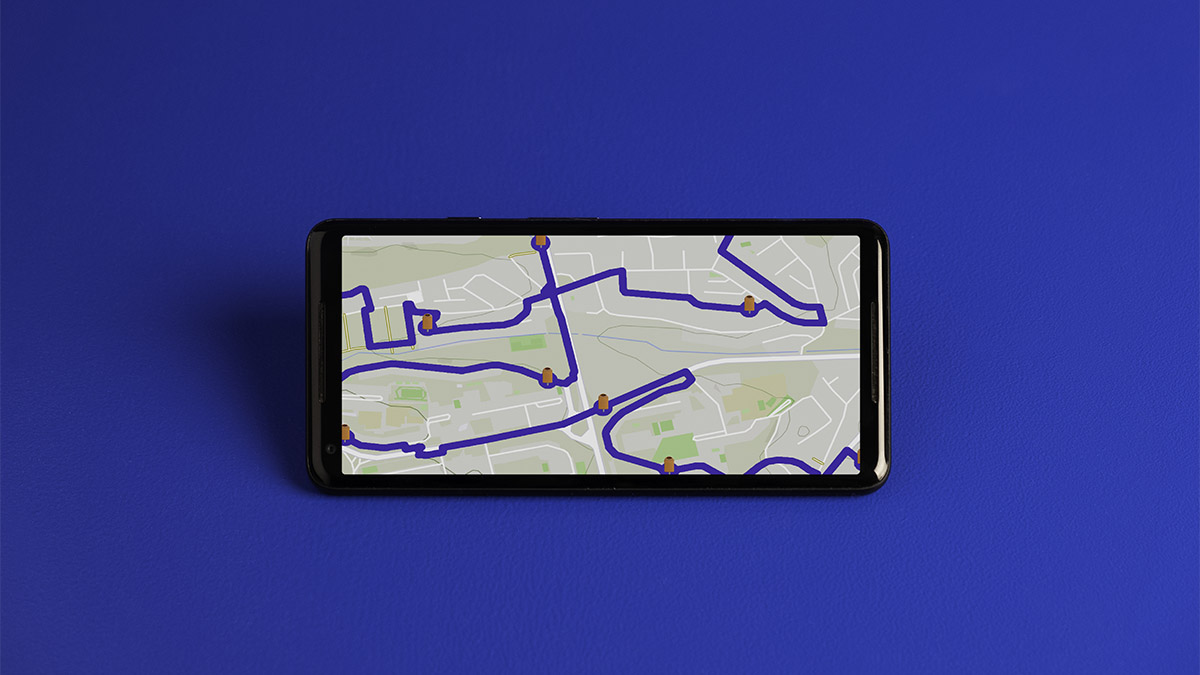 Preoccupied with 'planning', and 'common sense', structuralism goes beyond corporate aesthetics and suburban planning: it generates a sort of violence toward its own citizens, dividing people along demographic lines, imposing hierarchies of power, and valuing non-ambiguous conclusions above all else. In this context the self is continually insulated as a subjective center that negates the conditions under which a material orientation can begin to register beyond the means through which this change might be exploited for economic return (Martinon, 2020). Many have argued that there is no way out of capitalism — but i’m skeptical of this argument, and even though my skepticism might be registered as naïve, i feel that becoming untranslatable - that drifting outside of the frame through which meaning circulates, is perhaps the only ethical way of relating to a world that continually instrumentalizes the meaning of change. What if “change” means that the idea of art also changes? How does one continue being an artist, but also simultaneously drop out from a system that sponsors the idea of “art” through structures that replicate the very antithetical logic of late-capitalism? (Franco "Bifo" Berardi)

Accessible on the main page of the M:ST web site, the work is influenced by my move from Calgary to Berlin, and the kind of re-orientation process through which my practice has had to be translated as it shifted in-between these two global positions.  The work consists of photo and video documentation taken on an accumulation of walks, as i attempt to negotiate moments of reflection around my experience of becoming a foreigner in a new cultural and urban environment.  Using Berlin’s recognizable orange trash bins as a sort of non-productive anchor, i allow myself to drift along a path of accumulated refuse, between margins of productivity, and drifting again in search of these liminalities upon my return to Calgary, interlacing the two together into a suspended psychogeographical experience.  This online virtual environment, entitled crossing blue, is an imaginary geography that invites the viewer to fabricate their own fictional, and non-fictional entanglements with situations that highlight possible shifts in their perception.  Constructed through the form of a virtual walk, viewers can access the work via desktop, interacting with the popup images as the accompanying video plays — or via mobile, incorporating their own walk or surrounding imagery, emotions, memories, and personal experiences into the ongoing, mental composition. (*note that it is recommended to use headphones with this work)

Historian, Aby Warburg (1866-1929) often established a speculative thought space for his students during lectures by constructing a provisional configuration of images to accompany the sound of his voice as he lectured. (Weigel, 2013)  Similarly, the aural component of the crossing blue virtual environment invites the viewer on an embodied path through various thoughts and encounters that may or may not be reflected in the accompanying visuals. Like Warburg’s Mnemosyne Atlas, crossing blue positions the viewer in such a way the thought process becomes characterized by the movement between the images and auditory elements, further virtualizing an embodied position from where the act of "meaning" can find other possibilities of deferring "closure". The viewer is a requisite collaborator in this process of co-authorship. As the video continues, the popups slowly fade into ether, never static, challenging the process of perception, leaving behind a mark that is as empty as it is substantial.

Shyra DeSouza is an interdisciplinary artist originally from Calgary, currently based in Berlin. She attended the Sculpture department at the Alberta College of Art & Design in Calgary, Canada, where she earned her Bachelor’s Degree in Fine Arts with distinction in 2006.  Her primary artistic interests lie in unravelling and reorganising the perceptions that characterise contemporary lived experience, utilising strategies and concepts such as: mimetic exacerbation, memento mori, pareidolia, ennui, and implication of the viewer to drive the development of her work. DeSouza’s practice encompasses a broad set of skills and materials, typically resulting in various forms of film, installation, and sculpture. Currently DeSouza is collaborating on a short film project in Slovakia, applying narratives derived from a controversial historical subject, and using the medium of film to elicit similar inner conflicts in viewers, with the intention of projecting the complexity of experience, and disrupting binary thought processes.  She has screened/exhibited her work across Canada, in the United States, and in Europe.  As well as maintaining an artistic studio practice, she has undertaken several volunteer administration and board roles within the Calgary arts community, and has been awarded a number of grants and residencies.