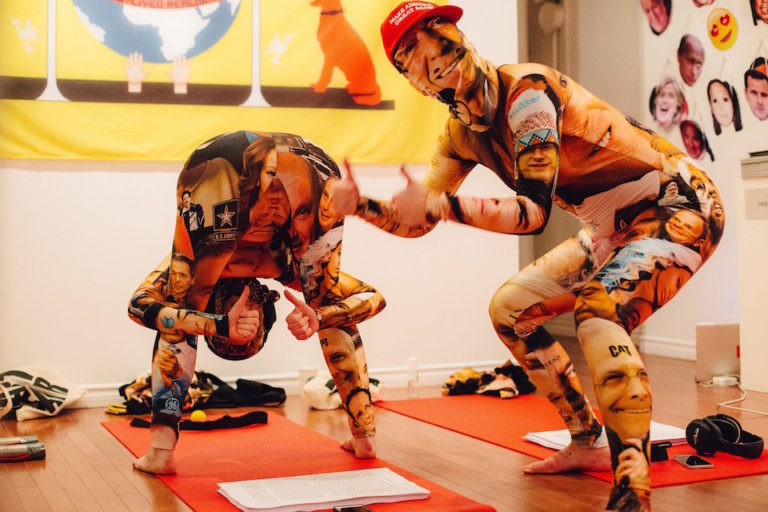 Desearch Repartment came out of a political shift in the early 2000s that coincided with the invention of relational aesthetics and the birth of the Internet. When the walls fell on 9/11 identity politics also fell away, opening up a new sense of cultural, political, and social relativity where artistic colonization could flourish. Through the combined genesis of social media and social practices, the commodification of human relations became a stepping stone on which DR built its foundation, laying the groundwork for the Institute for Durational Futures and the ESSENTIALHAPPINESSPOSSIBILITY.