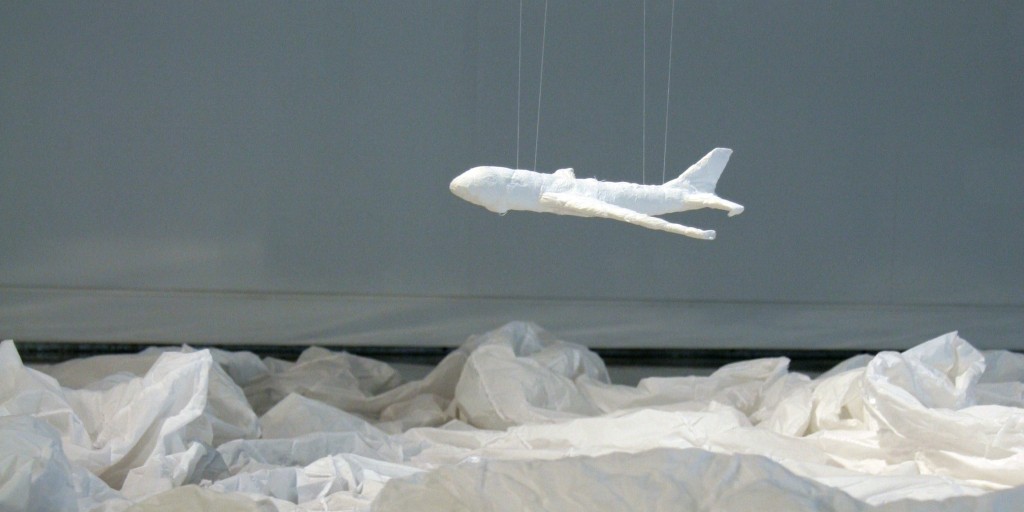 Andrew McPhail is a Canadian visual artist. He was born in Calgary, Alberta in 1961 and studied at York University where he received his MFA in 1987. Living in Toronto in the 1980’s and 90’s his work focused primarily on drawing, often with pencil crayon on a polyester film called mylar. After moving to Hamilton in 2005, his practice shifted towards three dimensional work, performance, and painting. His accumulative, craft oriented work reconfigures disposable materials such as band aids, Kleenex, and pins into large sculpture and installations.